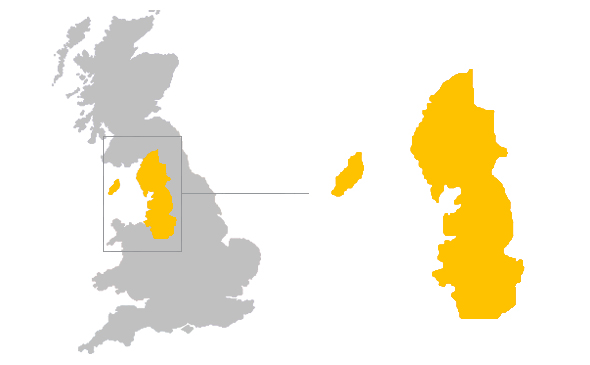 The West Coast of England doesn’t have a very good exposure to swells generated on the North Atlantic but there are still some surf spots for the avid surfers that are just waiting for the next pulse. Although there are many quality setups scattered along the coast the waves rarely reach this part of England since the island of Ireland is casting a massive shadow blocking any swell that could lit up these breaks. However when they do come alive some epic waves can be produced and the small but relentless local surf community won’t waste any opportunity to get wet.

Check surf pictures of the West Coast of England at #surfengland.