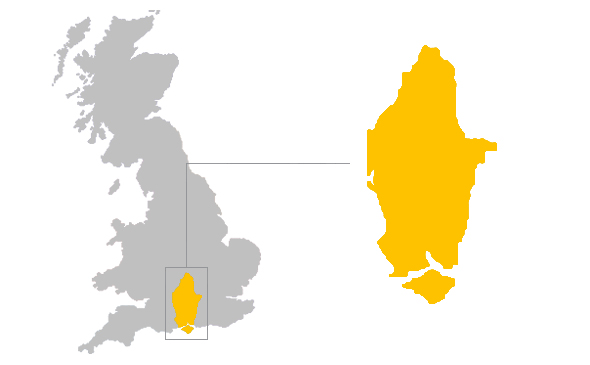 The South Coast of England is probably one of the least consistent coast of the country after the west coast. The more east you head into the English Channel the more inconsistent the waves are. There are many surf spots scattered from Lyme Bay to Brighton that despite the lack of swells still have enthusiastic surf communities just waiting for the next pulse. The best time of the year to surf on the South Coast is during winter when the SW swells are more consistent.

Check surf pictures of the South Coast of England at #surfengland.