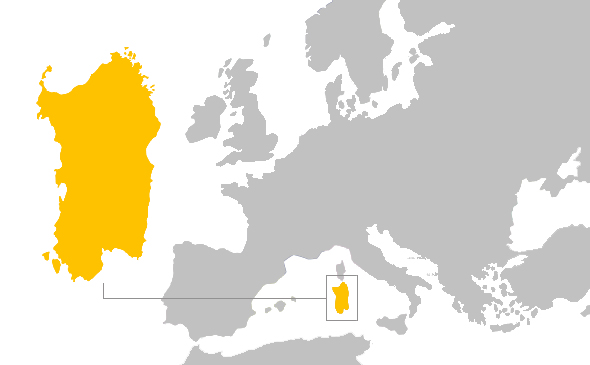 Sardinia is an island located 200km west of the coast of Italy and it’s considered the most consistent surf destination in the Mediterranean Sea. The west coast of Sardinia is Italy’s real wave magnet due to the fact that the island receives the swells with more intensity before it reaches the mainland. The island dominant northwest mistral winds produce reliable surf conditions throughout the whole year, but winter is the optimal time to surf. It’s not unusual to see double overhead conditions during this time of the year, so if you are travelling to Italy and want to catch some good waves, Sardinia is definitely the place to be.