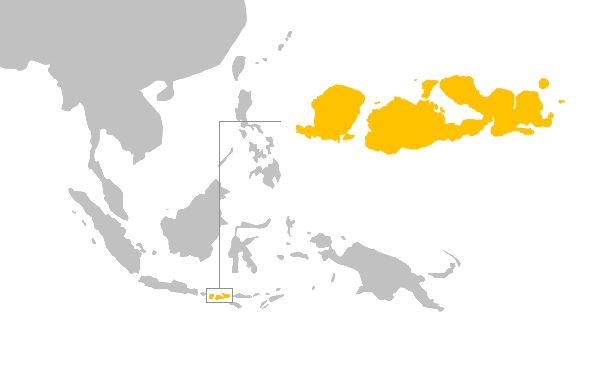 Nusa Tenggara is located on the east of Indonesia comprising the islands of Sumbawa, West Timor and Sumba. This area is known for having incredible waves scattered over all the islands mentioned above. Most of the surf breaks are powerful and hollow waves breaking on top of shallow reefs but there are still friendly waves for intermediates and a few beginners spots. The best time to surf in Nusa Tenggara is from April to October during the dry season when consisting swells hit the coast of these islands especially during the months of June and July.