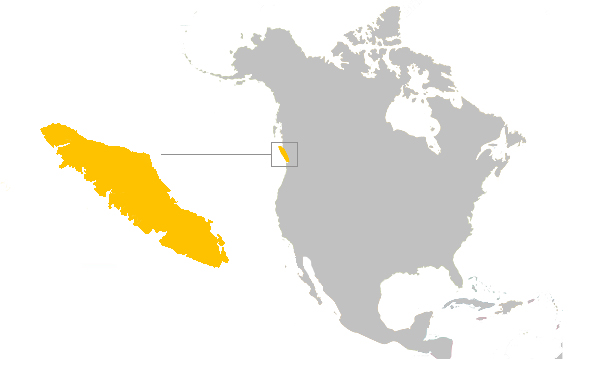 Vancouver is located on the west coast of Canada in the British Columbia Province. The main surfing area in Vancouver is the island of Tofino which is considered to have the best waves in the whole country. There you can find long stretches of sandy beaches and also reef and point breaks that provide good quality waves for all kinds of surfers. The best time of the year to surf in Vancouver is from late October to March when strong storms in the Gulf of Alaska create powerful swells, but there are still plenty of waves during the rest of the year. Since Tofino is the most popular surfing destination in the country there are always some crowds in the water but nothing to worry about too much.