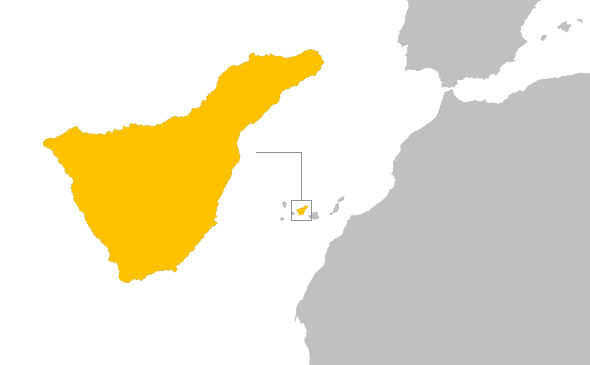 Tenerife is located in the Canary Island and it’s the largest and most populated island in the archipelago. One of the main surfing areas is Bajamar, that is situated on the northeast and although it can be a bit crowded is where you will find solid reefs that work well with northern swells and southern winds. There is also a very consistent beach break at Almáciga and down on the southern tip the surf breaks of Playa de las Americas. The best surf spot in this area is La Izquierda reef and right next to it you can also find great surf alike. There are plenty of surf spots scattered along the south coast that have good exposure to SE and SW swells that are very common during summer. No matter what time of the year you want to visit, Tenerife will always have good waves waiting for you.