Surfing in South of Brazil 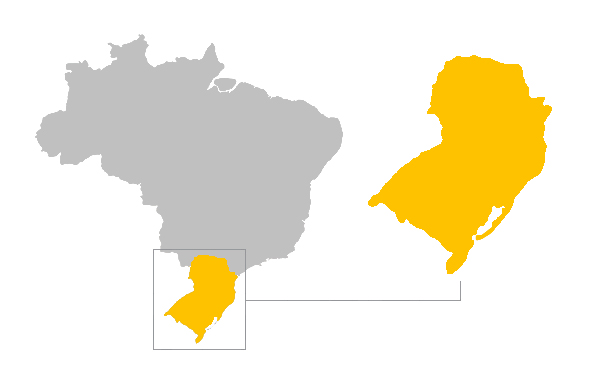 The southern states of Brazil have the best and most consistent waves in the country. There you can find numerous high quality surf spots in a small stretch of coast making this a very popular surf destination in Brazil. The coastline is very exposed to steady south swells that come from Antartica. The peak surf season is on wintertime from April to October. During summer the wind is usually offshore in the mornings but the wave size and the amount of swells are much less consistent.

Check surf pictures of the South of Brazil at #santacatarinasurf.