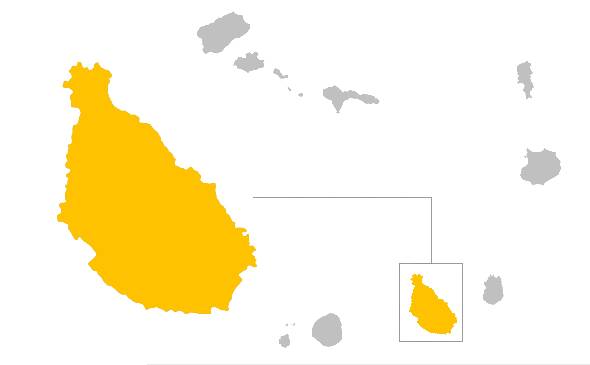 São Tiago is the largest island of Cape Verde, but is also one of the least explored by surfers. Although there are a few registered classic right hander point breaks the island still remains a big question mark and the full potential is still not yet fully revealed. The island has the cheapest flight tickets from most of the European capitals and if you are looking for virgin uncrowded waves this is your best shot.

Cape Verde still has a lot of room to be explored. Most of the well known spots are located in Sal Island leaving plenty of waves to be found in the other islands of the archipelago. The most famous surf spot in São Tiagi is Ponta Brava, but that doesn’t mean that there are not other surf spots just waiting to be discovered.