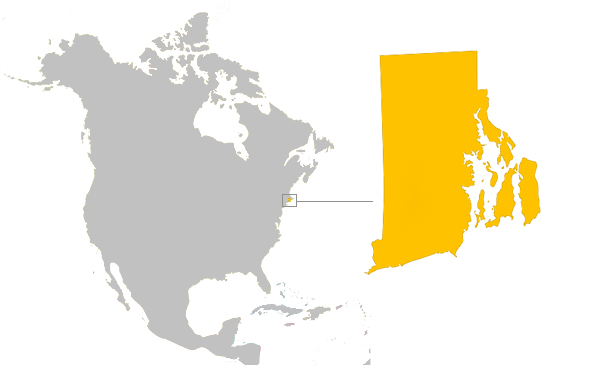 Rhode Island is located on the east coast of the USA and despite being the smallest state in the country still has 640 km of coastline and more than 100 beaches earning the moniker of “Ocean State”. The 48km long Narragansett Bay divides the state into two distinct surf zones. The best surf spots are found on the east side where good waves break on top of a cobblestone reef. The best time to surf in Rhode Island is usually around September and October when hurricanes can produce epic waves.