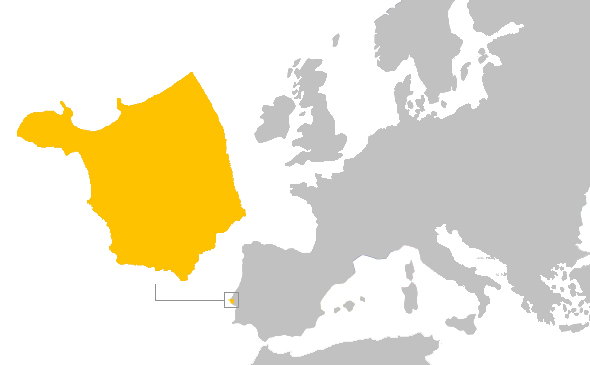 Peniche is a little fishing town up north from Lisbon and it’s where Supertubos, the most famous wave in the country is located. Supertubos is a world class beach break that has hollow barrels breaking for both sides. Besides the magical barrels of Supertubos the area also has other great surf spots that help to spread the crowds. Peniche can be surfed throughout the entire year since it has good exposure to swells on the north part of the village guaranteeing good waves during summer and sheltered breaks on the south that work better during the wintertime when wave size is bigger.