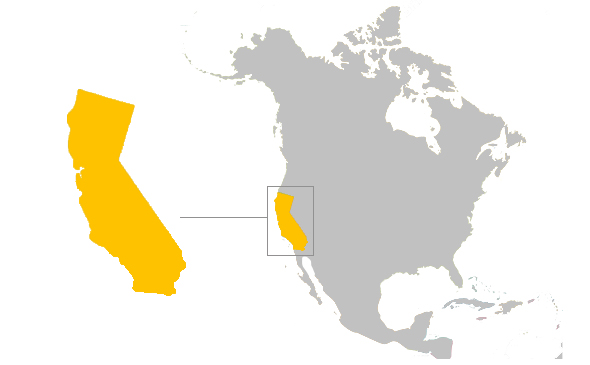 California may not be the birthplace of surfing but definitely influenced through movies and music the lifestyle of the modern surfer. With a long and exposed coastline to the Pacific Ocean, the Golden State as it is usually called has hundreds of classic surf spots and it’s one of the ultimate surf destinations in the world. Southern California is the most popular surfing area due to the better weather and super famous surf spots like Huntington Beach, Malibu and Trestles. Northern California may not be as popular as the water can get pretty cold during wintertime but still has incredible surf spots like Steamer Lane in Santa Cruz and the ultimate big wave surf spot of Mavericks. No matter where you go in California there will always be waves to be enjoyed in what can be considered as surfing’s second home.