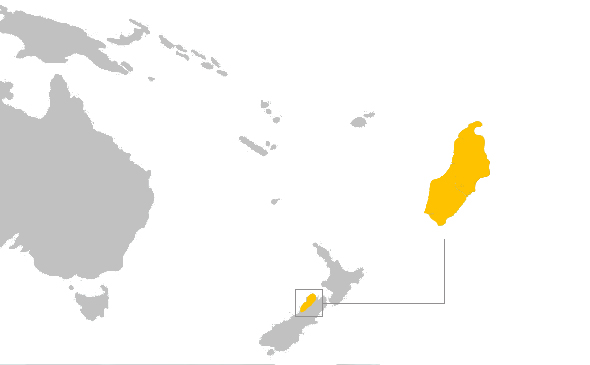 The South Island of New Zealand has some amazing surf spots. There you will find good quality waves near the cities but there is plenty of space to explore and find uncrowded gems for yourself. The coast receives plenty of south and west swell coming from the South Pacific Ocean resulting in very consistent surf conditions throughout the entire year. The West Coast of the South Island, often called the “Wild West”, has beautiful landscapes with lush green backdrops that definitely make this part of the world a ultimate surf destination.