The story of the first surf camp in the world

In the early 70s, after finishing high school, Bill Boyum went from the US to Bali to meet his older brother Mike. After drifting for a while threw some pacific islands, Mike ended up hearing a rumour about a place that had cheap food, pristine beaches and warm weather. When he got there he realised that the rumour was true and there was more. The wind was offshore everyday and there were perfect waves peeling all along this 20 mile stretch of beach. He told Bill that he was staying in a small fisherman village called Kuta and that he had to bring him some surfboards because at that time there was none available. When Bill heard that, he knew that as soon as he could he would pack some extra boards and fly to this mysterious island. Bill fell in love with Bali and returned again on the next year loaded with more boards. At that point, just a few people knew about Uluwatu and all the other perfect waves, but Bill and his brother’s friend, Bob Laverty, knew that the word was spreading fast and soon Bali would be invaded by an army of hungry surfers looking for the same thing as they were.

Before you keep reading more about the story, check out the surf camp's page at NomadSurfers.com. 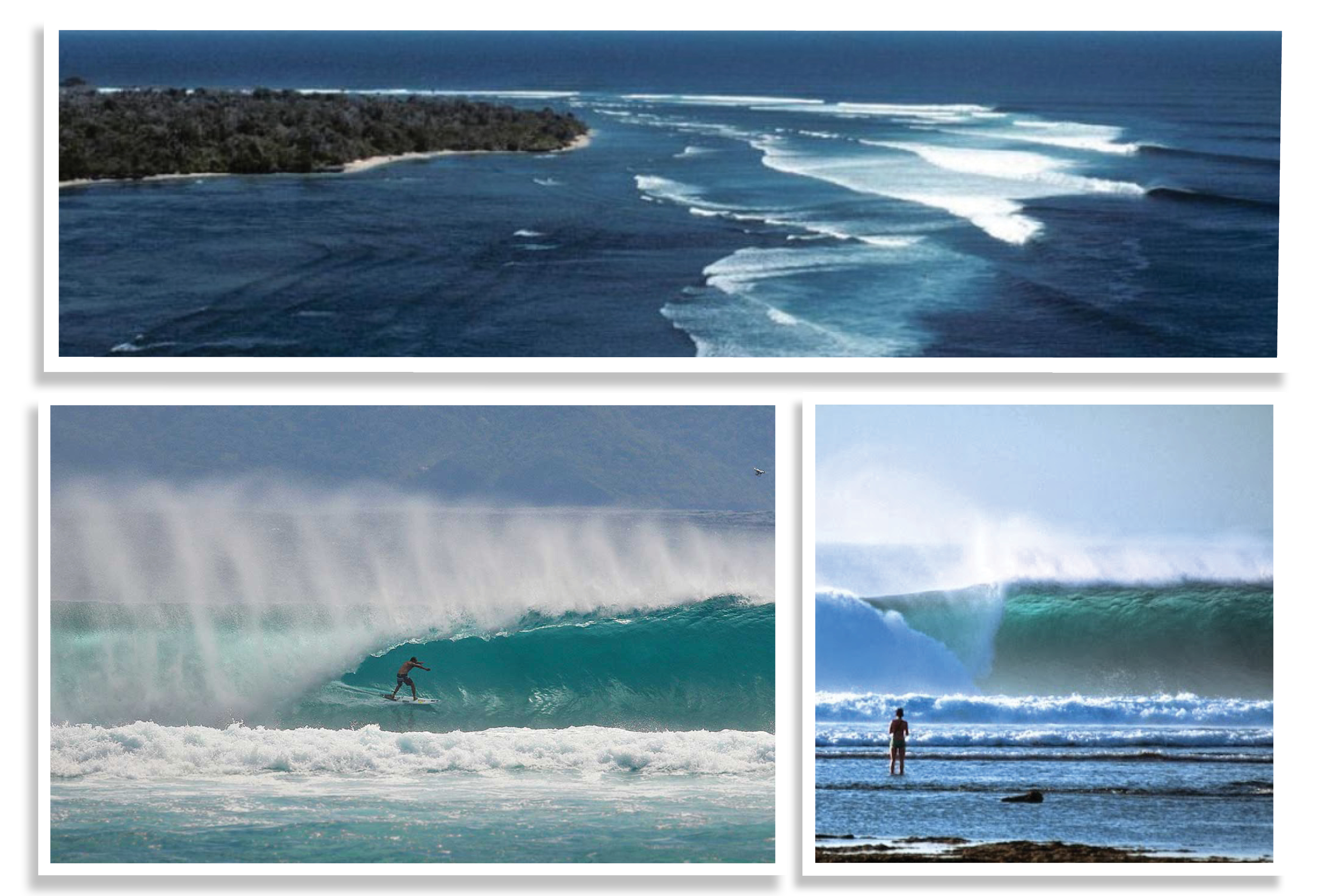 Bill was always an explorer by nature and at some point Bob told him about a wave that he saw on a flight to Bali. They decided to go on a mission to explore the unknown South coast of Java to look for something new. This was when they hit the jackpot and found one of the best waves in the world, G-Land. The first trip was a proper mission. Bill and Bob went to G-Land by land, driving their bikes all the way to the entrance of the Natural Reserve of Alas Purwo. They had to leave there bikes there and make their way threw the virgin jungle of the bewitched reserve. The locals believe that the forest has many spirits and wild animals like tigers and patherns. No guides followed them into the woods. After two days walking and a restless night in the jungle they reached the very tip of the headland. They arrived at sunset and saw a perfect left hander breaking on top of a impossibly long reef producing one of the most beautifuls barrels that humankind ever saw. It was love at first sight.

A seed was planted...

Three days later Bill and Bob came back to Bali and told their friends what they witnessed. Bill’s brother, Mike, got really excited and started to think about a easier way to reach this new surf spot by the ocean. He got himself a motorboat and convinced famous surfers like Gerry Lopez and Peter McCabe to abandom Uluwatu and follow them in one of their trips. Over the years and after many expeditions by land and by boat Mike, with his smooth talking, finally convinced the Indonesian authoraties that building a few huts in front of the surf spot was a harmless idea. That’s when the concept of the first surf camp in the world was born. 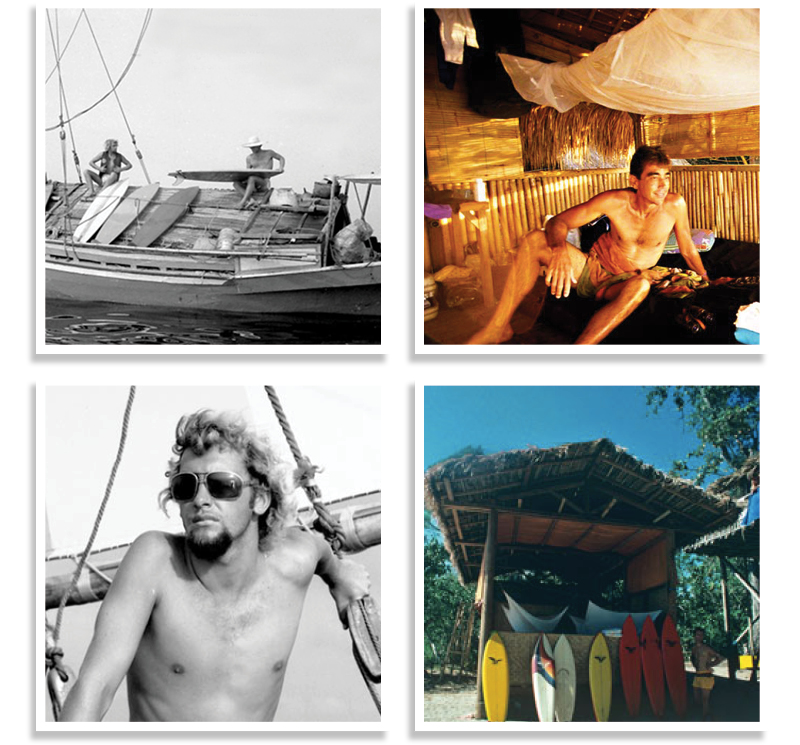 Boyum and his crew made lots of improvements in the conditions of the rooms and the most adventurous surfers there were willing to go off the beaten path, started to come and spend  around 10-15 USD per night to surf the most empty and perfect wave of Indonesia. Boyum’s concept included fitness training in order to create a healthy lifestyle and an ultimate surf experience to his guests and to himself.

By the end of 1977, the camp was fully operational and registered with the Indonesian authorities. Now surfers had to pay 50-100 USD per night depending on which kind of room they choose. The business prospered and Boyum dream of making a surf camp was more real than ever. Surfing was always his religion and the idea of an accommodation made specifically for this purpose was his legacy to the world. In the early 80s, surfers were lining up and paying 1000 USD up front to spend 10 days in the surf camp. The eternal greedy Indonesian authorities saw the flow of surfers and money and started to ask for a bigger slice of the camp’s profit. This infuriated Mike and in an act of rage he set fire to the all huts burning the whole camp down.

After this event, the balinese local surfer Bobby Radiasa took over the operation and still runs it until today. Bobby elevated the level of the accommodations into a resort status offering a big variety of rooms that fits a large range of budgets. Despite all the changes, the soul and the vibe of the original camp are still there. In 1989, Mike Boyum was found dead in the Philipines in his hut after 43 days fasting. He was 43 years old and living beside another perfect wave of his own discovery, Cloud 9.

Do you want to visit the first surf camp in the world and feel the vibe yourself? Nomad Surfers has a partnership with this historical surf camp that is considered the first one in the world. You have the possibility to travel there with us! Click here to get to their page and find out more!