Neptunos Surf School Overall rating: 5 out of 5 based on 2 reviews.

We want to teach beginners to become surfers and see everyone reaching their potential dedicating all our love and commitment to help everyone achieve their goals.

For us it is about educating people, helping to understand the true essence of sport and soul, we invite you to come to know us and feel the difference.

We are very careful to apply every method of teaching with principles and care in order to be able to build a quality foundation that will assure a solid growth.

We also pass all the knowledge about the ocean, surf and safety rules in order to let everyone know how they can keep themselves safe and respect the others surfers and nature.

The school has a premium concept, which only accepts 8 clients per class (day), and with 2 trainers having a ratio of 1×4 or 1×5, which guarantees excellent quality and attention to all clients, being possible to give feedback in a timely manner and keep the group safe. 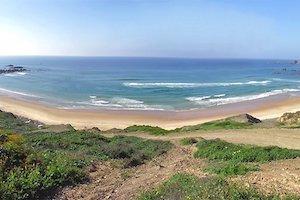 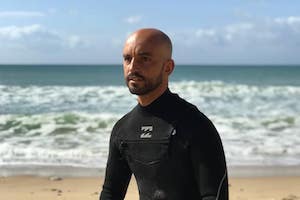 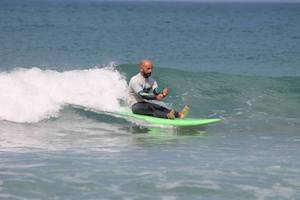 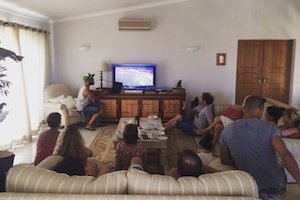 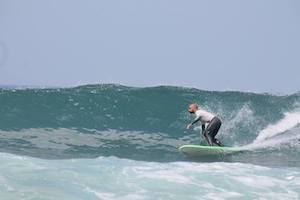 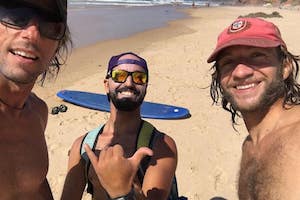 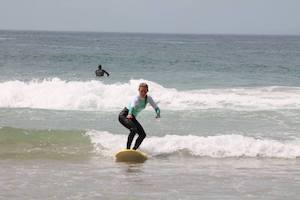 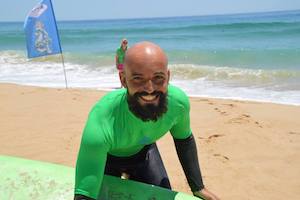 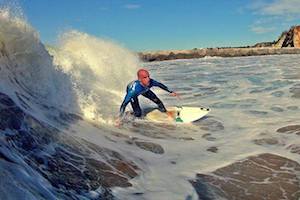 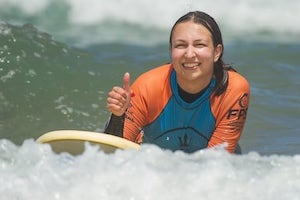 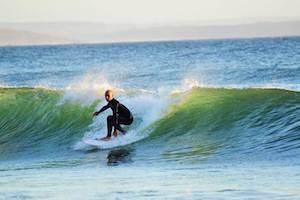 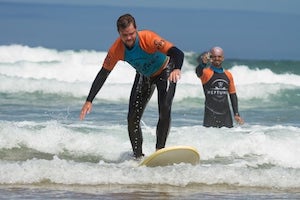 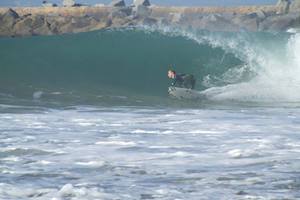 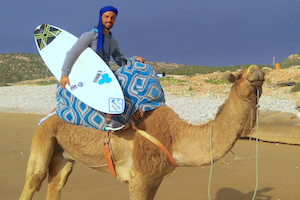 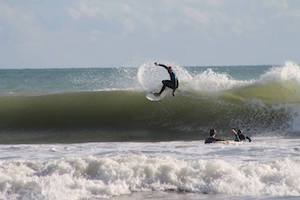 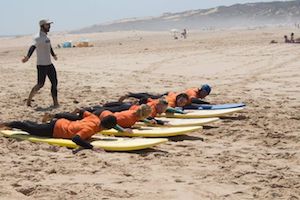 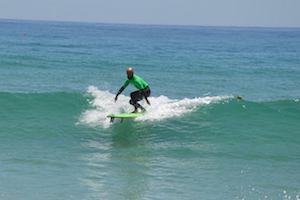 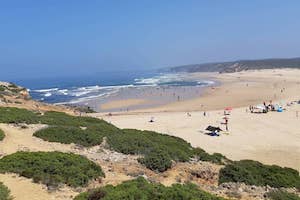 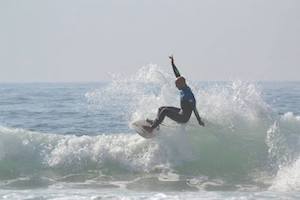 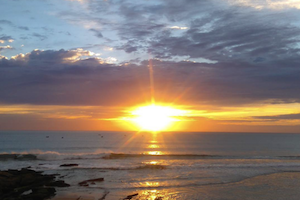 Our group classes are of high quality being reserved to a maximum of 8 people and with 2 coaches, which guarantees greater proximity and safety.

Advised to those who want to get the most attention and improve quickly. It is ideal for the first experience or for surfers with some experience who wish to improve without being part of a group.

The surf guide is ideal for persons that want to know better the local spots and going for the best place of the day.

Next to a cliff, where the small white houses of fishermen are harmoniously distributed, Praia do Carvoeiro is a beautiful and picturesque image of the Algarve coast. In its small beach, sheltered and much sought after by bathers, boats of fishermen rest that also take walks along the coast, making known the beautiful caves and surroundings.

Right by the beach, there is a wide range of restaurants, bars and terraces, as there is no separation between the lively village of Carvoeiro and the beach.

If you book we will send you the exact address and GPS coordinates.

The closest airport is Faro International Airport (FAO), 110 km. There are direct flights from all major European cities.

From NETHERLANDS : From Amsterdam Transavia

The timetable can be checked via www.eva-bus.com.