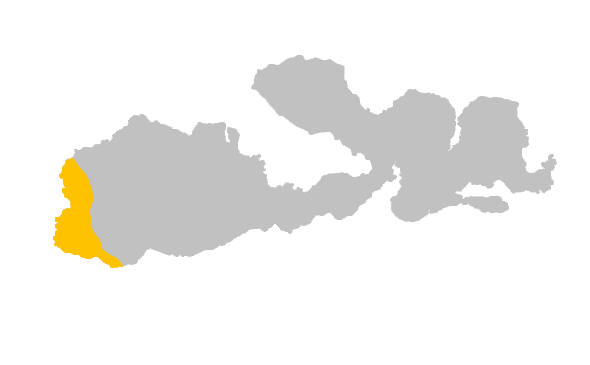 The West Coast of Sumbawa is known for having some incredible waves and way less crowds than the Central Coast of the island. The most famous surf spots in this area is the world class wave of Super Sucks, a fast and hollow left hander where expert surfers can get multiple barrels on the same wave. Unfortunately Super Sucks need very specific conditions to break that doesn't happen so often, but West Sumbawa has many other reliable surf spots like the right hander reef break of Yoyo’s and the super fun left hander of Tropicals. The best time of the year to surf in the West Coast of Sumbawa is during the dry season from April to October when solid south and southwest swells reach the coastline of the island and light up the magical waves of the island.