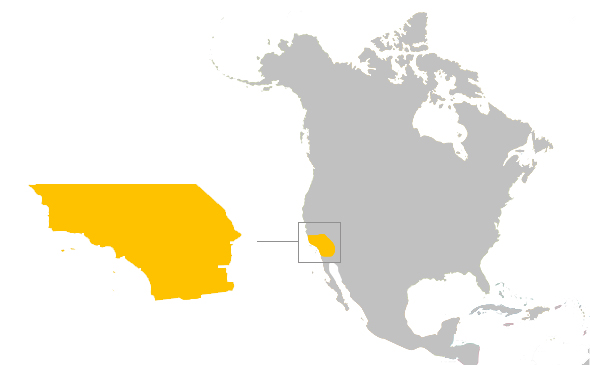 Southern California is the second home of surfing in the USA. Surfing became popular in the state after hawaiian surfer George Freeth performed in front of a huge crowd at Redondo Beach in 1907. Later in 1915, Duke Kahanamoku also tested his skills in many epic surf spots consolidating the surf culture among the Californian surfers. The coastline of Southern California has a vast number of surf spots that can suit any kind of surfer. With renowned surf spots like Rincon, Trestles, Malibu and Huntington Beach the area is known for having long right handers that can break on top of sand, reef or cobblestones. The strategic geographical position allows South California to receive good swells from both the North and the South Pacific Ocean making it a consistent surf destination all year round.