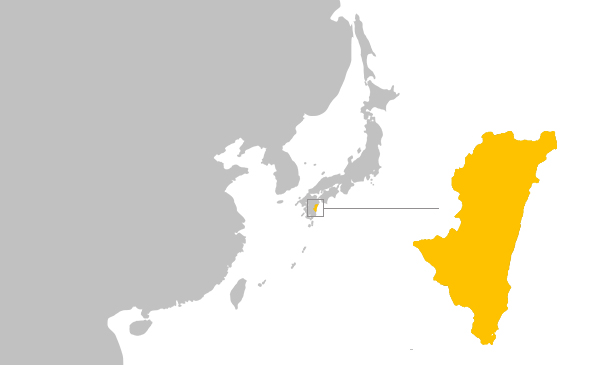 Miyazaki is located in Kyushu Island in southern Japan and is one of the most famous surf destinations in the country. Miyazaki’s coastline spans for 300km and has a large swell window. The predominant swell directions are from East, south and north. There are 3 main areas to surf in Miyazaki. Hyuga is located in the north, Miyazaki City in the center and Nichinan more to the south. The best time of the year to surf in Miyazaki is during the typhoon season that goes from August to October. This is when the waves are more consistent and world class surf spots come alive.