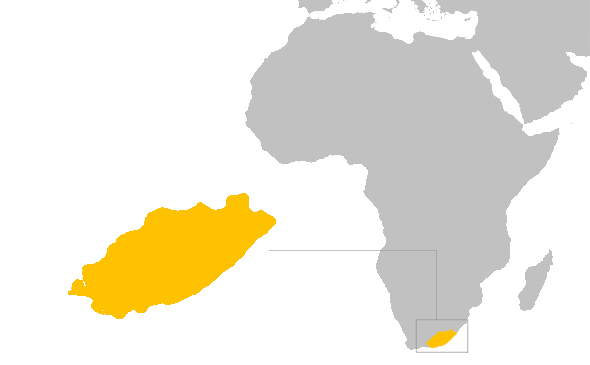 The Eastern Cape is a province located in the southeast of South Africa and is known for having the best and most consistent waves in the country. There you will find a huge amount of perfect point breaks to the right scattered all over the coast. The crown jewel of this area is definitely the extremely long and perfect right handers of Jeffreys Bay. The relentless southwest winter swells and also the occasional east can fire the beach breaks, protected bays and hidden coves. The only reason why this area is not more crowded is due to the fact that the waters are known for having a lot of sharks. There were around 20 shark attacks in the past two decades, the most famous one involving the 3x world champion Mick Fanning while he was competing in his heat at Jeffreys Bay. Lucky for him he escaped without a single scratch since the shark got tangled in his leash and swam away. The locals recommend not to surf on early mornings or late afternoons which are known for being the times of the day that the sharks are searching for food, and in no circumstances ever paddle out alone.

Check surf pictures of the Eastern Cape at #easterncapesurf.