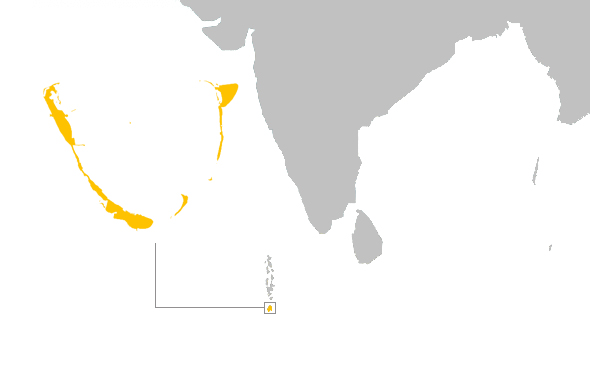 The Addu Atolls is located on the southern part of the Maldives and has lots of surf spots some of them considered to be world class waves. This is the least visited part of the Maldives and few surf charters operate there meaning that the waves are way less crowded than the Northern Atolls. The surf breaks in the Addu Atolls are usually hollow and powerful making them better suited for advanced surfers used to catch waves on top of shallow reefs. The best time of the year to surf in the Addu Atolls is during summertime when consistent south swells are more common.

Check surf pictures of the Addu Atolls at #surfmaldives.