Surf House Durban Overall rating: 5 out of 5 based on 2 reviews.

Surf House Durban is situated in Durban on the East Coast of South Africa. It is famous for its perfect beach-breaks, beautiful beaches and great weather. We offer comfortable, safe and unique accommodation within a short walk to local beaches.

Situated in the hub of the Morningside, a vibrant metropolitan area, safely nestled on the shoulder of Durban, overlooking the city, it’s magnificent stadium and it’s beautiful seascape. A stone’s throw away from some of the best restaurants, art galleries, sports venues and night life spots in Durban, with lots of exciting activities right on your doorstep.

Catering to both beginner and experienced surfers with some of the best surf breaks in the world,with only a few mates out,what more could you ask for. There are surf guides available to take you and your mates to remote”secret” spots to experience the true Africa.

7 spacious, modern rooms, sleeps 16 guests in comfortable home from home style facilities. As well as a café with a trendy surf shop, a large outside entertainment deck, a private garden, an awesome conversation area with a fire-pit and surfboard racks.

The camp is filled with passion for surfing and finding the perfect break on the day to maximize the stoke. 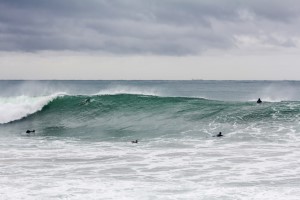 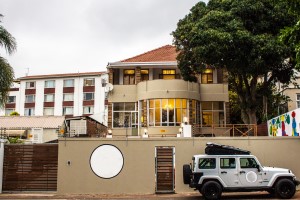 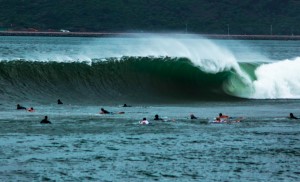 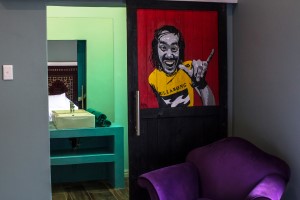 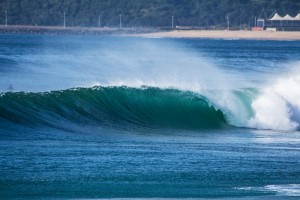 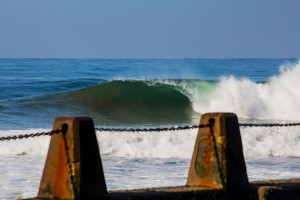 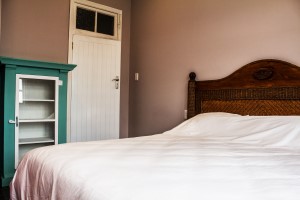 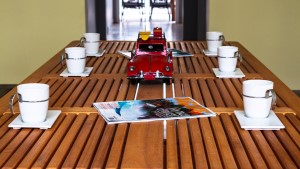 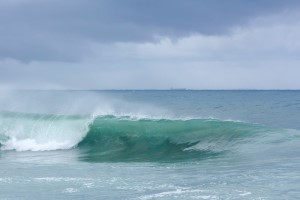 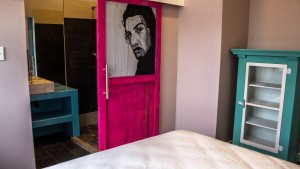 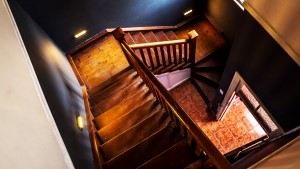 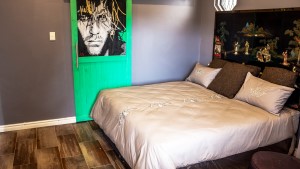 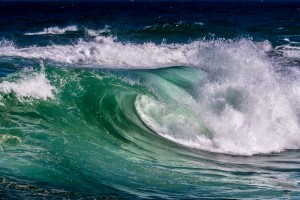 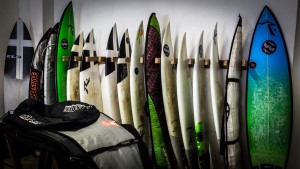 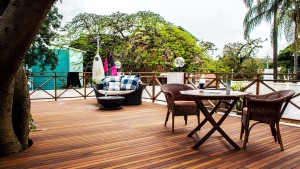 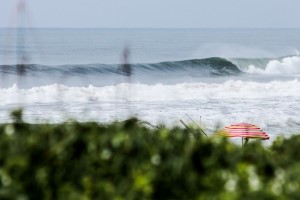 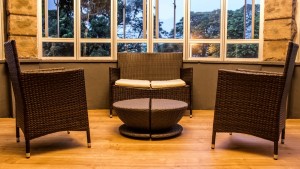 The house is situated 1.5 km from local beach, we offer surf trips in two modern Jeeps or there are scooters available for use. Surf House Durban has four luxury en suite rooms, a shared bunk bedroom and 2 budget rooms.

7 spacious, modern rooms, sleeps 16 guests in comfortable home from home style facilities. As well as a café with a trendy surf shop, a large outside entertainment deck, a private garden, an awesome conversation area with a fire-pit and surfboard racks.

✔ Numerous living areas to enjoy after a surf.

✔ Two lounges to choose from

There is a coffee shop to chill if you would like to relax and chat. Cafe Acai bowls, english breakfast nd much more available at the cafe. Also, there are two well equipped kitchens in the property if you prefer to cook your own meals.

Bunk Bed  build in comfortable with  Ensuite and  aircon.

Excursion to remote surfing spots around the Durban area, we have two experienced surf guides with amazing knowledge of local surf conditions and surf spots .

These trips are best suited for intermediate to advanced surfers, ensure you get own  travel insurance.

The Western Cape offers beaches, lush winelands around Stellenbosch and Paarl, craggy cliffs at the Cape of Good Hope, forest and lagoons along the Garden Route, and the city of Cape Town, beneath flat-topped Table Mountain.

South Africa’s ‘wild’ province, the Eastern Cape features expanses of untouched beach, bush and forest. This was Nelson Mandela’s home province, and is an area with some enticing attractions – among them the Addo Elephant National Park, with the densest elephant population in the world; the dramatic Wild Coast; and, of course, Mandela’s home at Qunu.

KwaZulu-Natal, a coastal South African province, is known for its beaches, mountains and savannah populated by big game. The safari destination Hluhluwe-iMfolozi Park, in the northeast, is home to black and white rhinos, lions and giraffes. Durban is an Indian-influenced harbor city and a popular surfing spot. Cultural villages around the town of Eshowe showcase the traditions of the indigenous Zulu people.

Surf house is located within walking distance to the famous Golden Mile beaches like New Pier and North Beach.

EU, US and Commonwealth citizen do not require entry visa. A 90 day tourist visa will be automatically issued on arrival.

Make sure you carry a passport valid at least 6 months after your arrival date.

Furthermore, for the short-term traveller the recommended vaccinations for South Africa usually consist of cover against: Tetanus and Diphtheria, Hepatitis A and Typhoid.

Flights are operated by:

Free pick up from Durban Airport

2 weeks bookings or more only

Bunk Bed  build in comfortable with  Ensuite and  aircon.

20 USD per person per night

Surf lessons are available at a price of R250 per person per day.