PENICHE Surf Camp Overall rating: 5 out of 5 based on 3 reviews.

The old medieval town and busy fishing port of Peniche lies one hour north of Lisbon. A surfers’ paradise, Peniche is a small peninsula where you will always find the right beach with a light offshore wind creating hollow waves, regardless of the wind direction.

Along a fifteen kilometer stretch of coast, there are more than 20 breaks for surfers of all levels. The most famous one is Supertubes, one of the best beach breaks in Europe with perfect and powerful lefts. Peniche also has a good night life. Sometimes beach bars open 24 hours and there are Reggae concerts and Raves in the season. 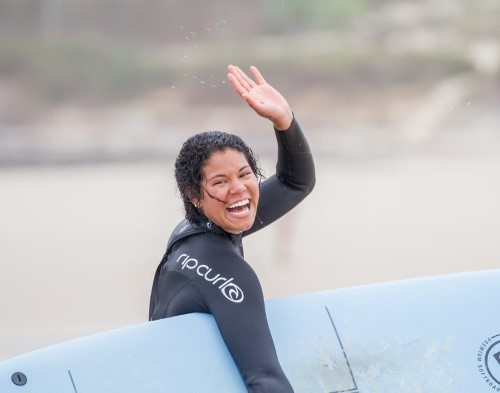 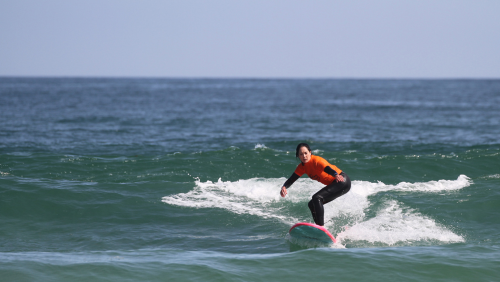 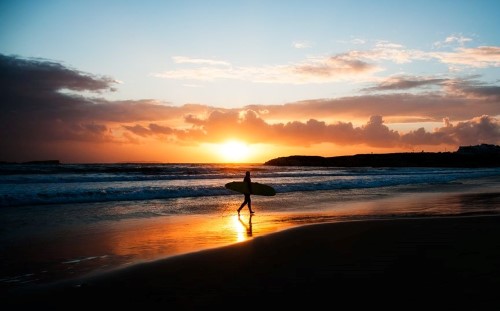 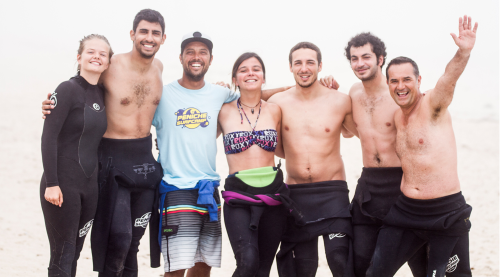 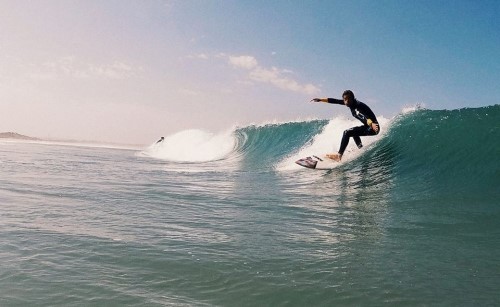 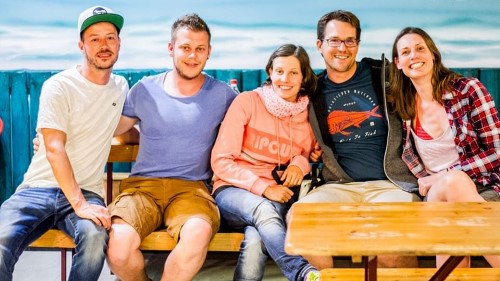 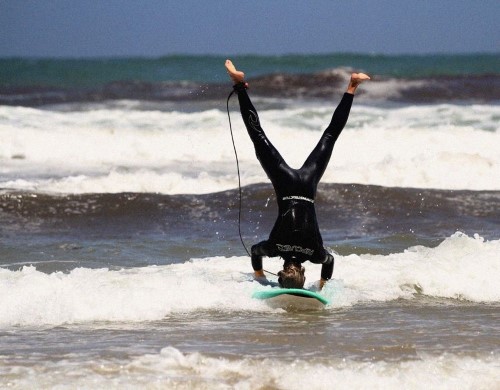 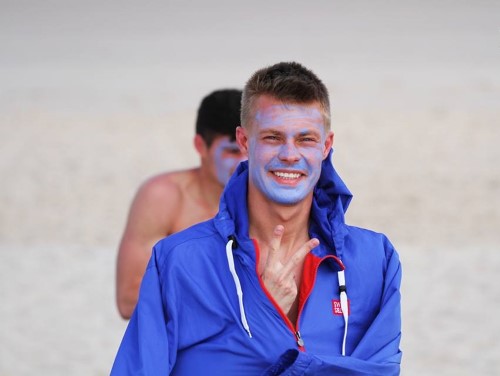 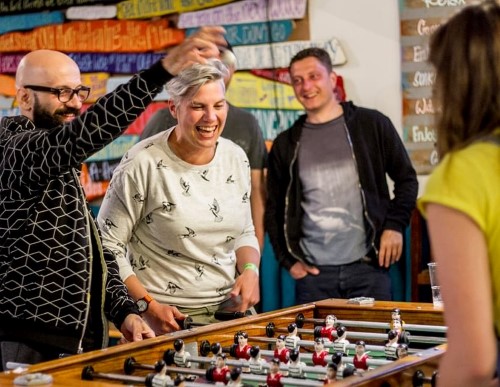 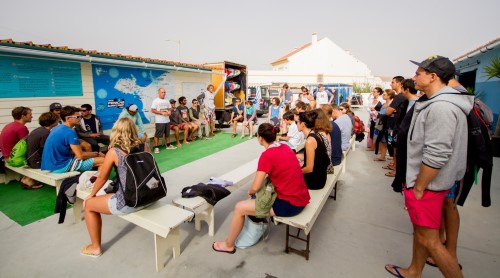 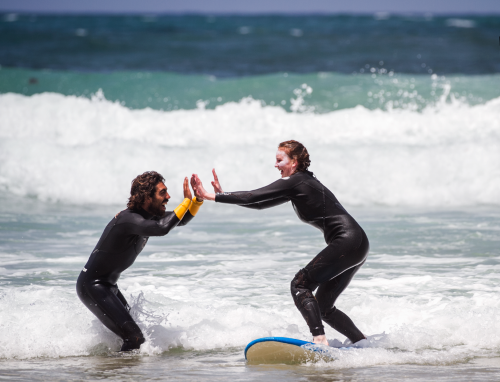 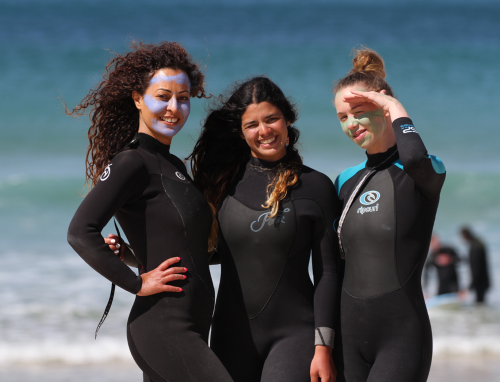 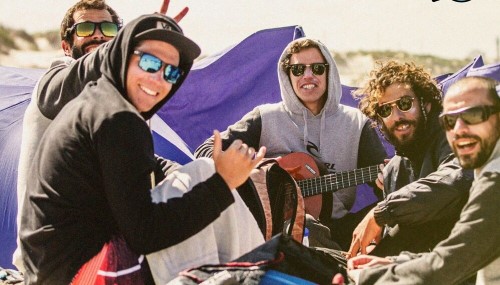 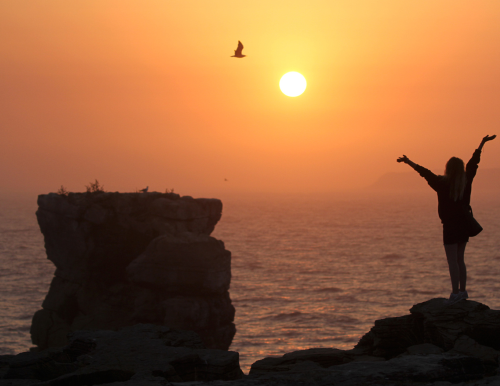 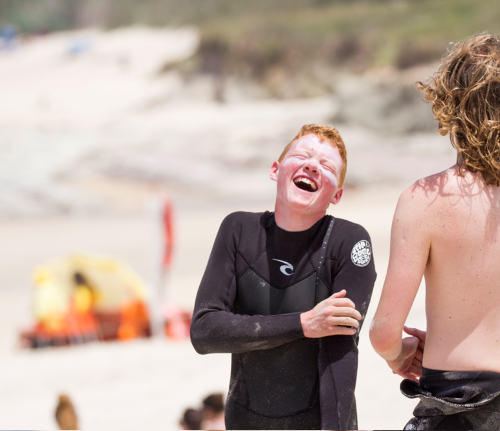 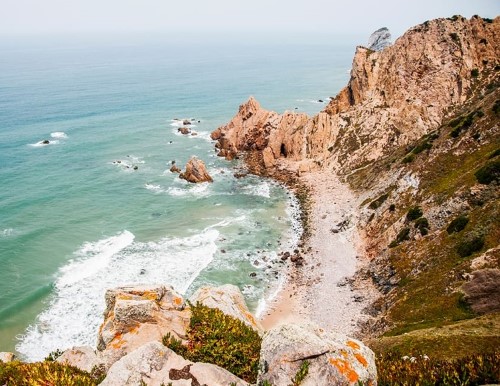 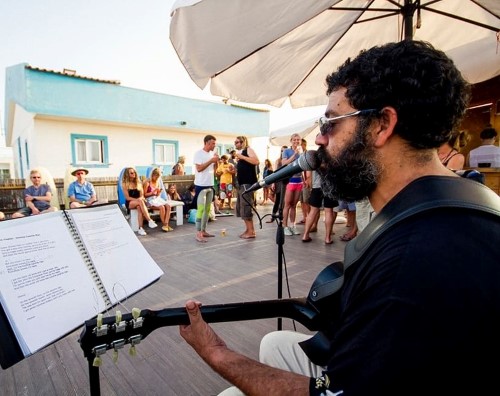 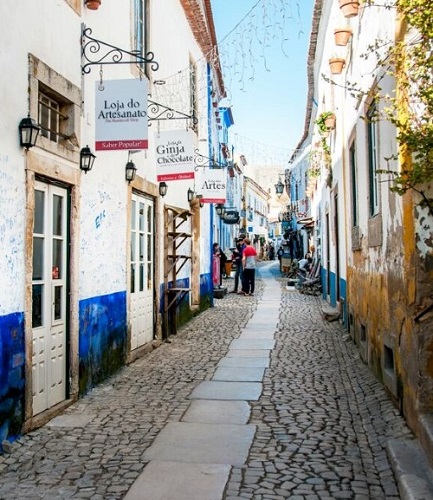 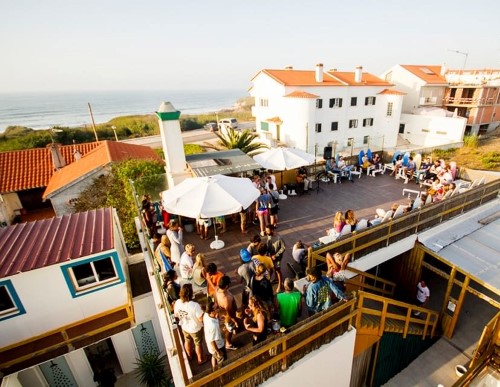 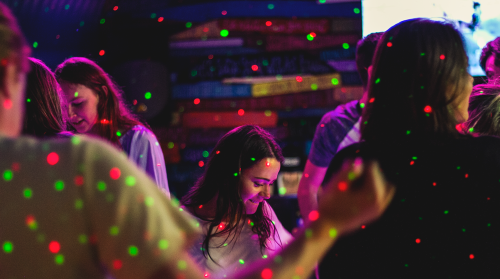 100 metres from Lagide and Baleal beaches, this Surf House has two apartments with 3 bedrooms each. Bedrooms sleep 4 people. Double rooms available for couples. Two terraces for barbecues. One of the owner has been a shaper for 16 year. Visit the shape room, order your custom made board or join the Shaping Workshop to learn how to repair and make your own board !

There is different kinds of accomodations. Apartments, double roooms, with ocean view, shared rooms in surfhouse, etc. Ask us for prices.

Peniche Surfcamp offers surf courses for all levels as well as guided tours (surfaris) for the accomplished surfers to the best spots in region.

Shaping: Design a board and learn how to use the tools Glassing: How the resin works and all glassing procedures and fin setting Sanding & Finishing: Finishing the board and how to use the sanding tools Boards: Participate in the making of your own board !

A surfers’ paradise, Peniche is a small peninsula where you will always find the right beach with a light offshore wind creating hollow waves, regardless of the wind direction. Along a fifteen kilometre stretch of coast, there are more than 20 breaks for surfers of all levels. The most famous one is Supertubes, one of the best beach breaks in Europe with perfect and powerful lefts.

Eighty kilometres north of Lisbon, Peniche is one of Portugal’s busiest fishing harbour. An island until the 12th Century, it is now connected to the mainland by a narrow causeway bordered by wide sandy beaches. Its “Fortaleza” was one of the country’s most notorious jails, now an impressive monument against fascism. The town has been a magnet for surfers for at least a decade, due to the large variety of spots working in different conditions and all within a fifteen kilometres radius. North swells can be breathtaking on the northern beaches while in South swells or northern winds, the southern beaches offer powerful waves, such as the famous “Supertubos” perfect tube. Northwards of Peniche, the crowd thins out substantially.

The region of Peniche and Costa da Prata (Silver Coast) is famous for its miles long pristine beaches and the Berlanga Islands, a tiny rocky archipelago listed as a natural reserve and a favourite destination for divers – in season, daily ferries take visitors from Peniche to the main island. Also well worth a visit is the nearby walled town of Obidos. This perfectly preserved mediaeval town is a maze of narrow cobbled streets and small squares lined by churches and lovely whitewashed houses with flower bedecked windows. The town was a leading merchant harbour until the 16th century, when river access to the sea was silted up. Obidos lost importance and its development was halted, the town remaining pretty much the same ever since. Today, the tranquil waters of the Obidos (Arelho) lagoon has become a favourite spot for windsurfers and its river mouth a reputed surf spot

Arrival at camps on Sunday. Any other day on request.

All kind of appartments. Ask for rates