FUERTEVENTURA Surf APARTMENTS Overall rating: 0 out of 5 based on 0 reviews.

Constant waves, subtropical climate and warm water at all seasons make Fuerteventura a fantastic surf destination all year round. It is also ideal for both experienced surfers and total beginners – Always better to learn in warm waters ! Perfectly located for the independent surfer, the apartments lie within walking distance of Corralejo town centre, on the northern tip of the island, with its many surf shops, bars, restaurants and animated night life.

Also within easy reach is the Surf, Kitesurf and Windsurf School, which offers a range of courses in all disciplines for all levels and guided tours for the experienced surfer who wants to discover the surf spots on the island – No need of a car !! 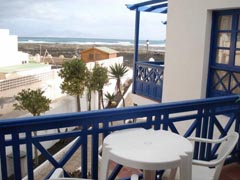 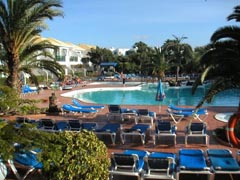 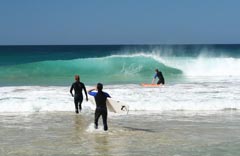 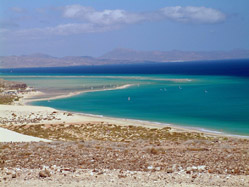 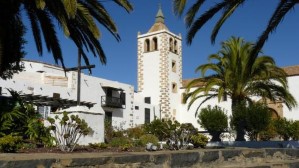 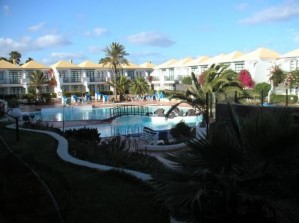 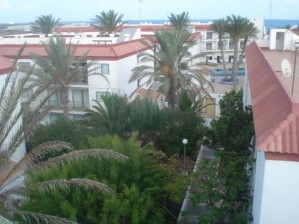 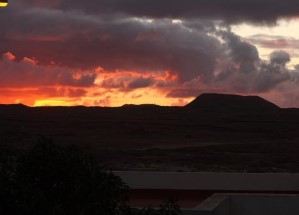 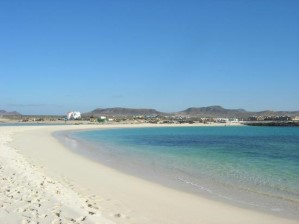 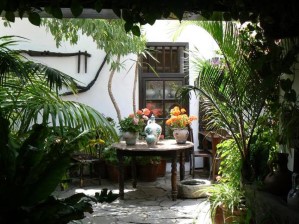 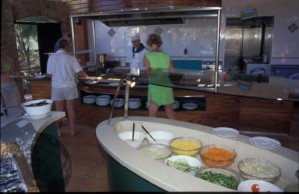 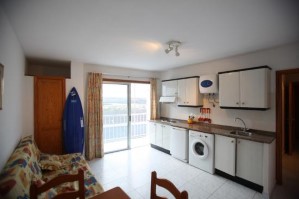 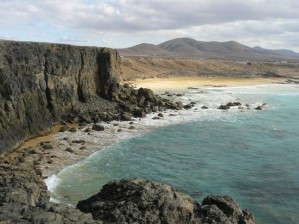 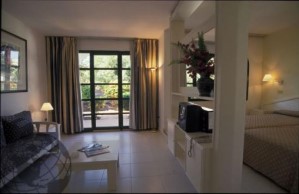 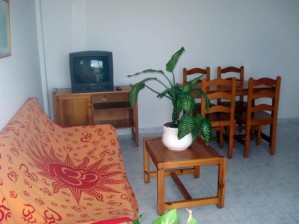 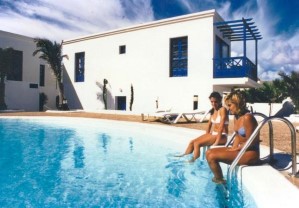 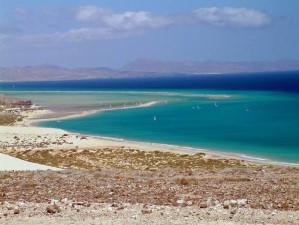 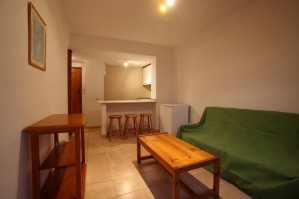 The complex comes equipped with all modern conveniences and includes a sumptuous buffet breakfast, lovely bar, main restaurant, snack bar and pool bar. The heated outdoor swimming pool is surround by a furnished sundeck with sun beds and sun shades. There are also tennis and squash courts. Accommodation is distributed between spacious apartments sleeping three, most of them overlooking the pool, and studio apartments sleeping four in a series of 2 storey high buildings. In room amenities include a bedroom with bathroom, lounge with sofa bed and kitchenette, satellite TV, telephone and a terrace or balcony.

The Seagull Apartments enjoy a beachfront location in Corralejo, 800 metres from downtown. 2 swimming pools (one for children), solarium, gardens, daily cleaning service. Each apartment has a double room with dressing room and safe, living room with satellite TV and sofa which becomes a double bed, fully equipped kitchen and complete bathroom. Ground floor apartments have a private garden and 1st floor ones a terrace with ocean views.

The Bristol Apartments are ideally located on the edge of Corralejo, with views across a laguna to the usrrounding hills, yet only five minute walk to the town centre, harbour and pier. A ten minute walk, you will find the town beaches, while a five minute car drive away lies the Dunes of Corralejo beach, where the Surf, Kite & Windsurf Centre is located.

Right in front of the apartments, there is a dirt track that goes to the beaches and famous surf spots of Hierro, Mejillones and Punta Bristol. For those with no car, Bristol and El Muelle are two excellent lefthanders a short walk away from the apartments.

Fuerteventura Kite, Wind and Surf camp is located on the outskirts of Corralegjo, on the northern tip of the island and just across the straight that seperates the island and Lanzarote. This Surfcamp offers a whole range of facilities for the tuiton and practice of kitesurfing, windsurfing and surfing, whatever your level. Lessons are given by multilingual professionals on the famous beach south of town, a protected area of huge sand strips and dunes.

The northern tip of the island around Corralejo, just across from Lanzarote Island, is the main surfing area on the island, with miles sandy beach and reef breaks on both the western and eastern shores. A former fishing village converted into a modern resort, Corralejo has managed to preserve its charm and has a “surfing” atmosphere, with lots of surf shops, bars and restaurants. A popular destination with surfer is a boat day-trip to the small desert island of Isla de Lobos, just off the coast in front of Corralejo – a ferry leaves daily at 10 am and returns at 4 PM. From the jetty on Lobos, it is a long walk over to the spot. Named after its population of sea wolves, the island of Lobos is uninhabited and the wave breaks along the base of an old volcano.

In general, surf spots are well away from any tourist activity and only frequented by surfers. Waves are long and perfect and most are reef breaks. There are also very long sandy beaches, perfect for beginners. The water temperature varies between 18º C in winter and 22º C in summer and the weather is hot, very hot, with a 25ºC average in winter! Warm water all year long and people surf in shorts or spring suits! Fuerteventura and the Canary Isles are Europe’s winter surfing ground, a mere two hour flight from Madrid and the mainland and just a bit longer from major European capitals.

Known as the ”Fortunate Islands”, the Canary Islands enjoy a permanent spring like, subtropical climate cooled by the Ocean breeze and the Trade Winds, with warm waters and consistent swell most of the year. Off the coast of Morocco, Spanish territory and outpost of the European Union, the Canary Islands are but a two hour flight from Madrid and the mainland. The “Hawaii of the Atlantic”, as the islands are referred to by surfers, this volcanic archipelago is formed by seven islands. Main surf destinations are the two major islands of Tenerife and Gran Canaria, and the less populated islands of Fuerteventura and Lanzarote.

Fuerteventura is the second largest island but least populated of the Canarian archipelago. Ninety kilometres off Morocco and the African coast, it also enjoys the best climate of all the islands. The large number of sunny days and minimal rainfalls, as well as the topography of the terrain, has created Europe’s only desert. Fuerteventura has the longest beach of the archipelago, formed by fine white sand from the nearby Sahara desert. The island boasts three natural parks: the Dunas de Corralejo and Isla de Lobos to the north and the Jandia Peninsula to the south. In total, 40% of the island has been declared a national park and its natural state has been almost completely preserved.

Sub tropical, with warm winters and hot summers. Warm waters all year ! Best waves in winter, when the north and western swells come in.

Fuerteventura The apartments are located in Corralejo, on the northern tip of the island

Corralejo Harbour (Ferry to Lanzarote / Half an hour crossing)

And more cities that fly direct to Fuerteventura. Check out: http://www.ryanair.com

You can also  fly to Fuerteventura with connection through London. Some of the cities that fly to London with Ryan Air are: Biarritz, Basel, Berlin, Frankfurt, Hamburg, Grenoble, Marseille, Oslo, Faro, Santander, Porto, Newquay, Seville, Tenerife and many many more.

Rates are per night and per unit

Rates are per night and per unit (sleeping 4 pax)

50 EUR per night Maximum capacity of 5 persons, 5th on sofabed

For rates check the following page