DHINASHA Surf Boat Charter Overall rating: 5 out of 5 based on 1 reviews.

There are many places around the globe that surfers would define as paradise and the Maldives is definitely at he top of the list as a destination for surfing – perfect waves over a crystal clear reef in a tropical setting it doesn’t get much better than this.

Enjoy the exquisite beauty of the Maldives at up to 14 knots on board the 90 ft. Dhinasha motor boat charter. And should you need a break from the scenery, you can pop down below deck to one of the air conditioned cabins or fire up the entertainment centre to suit your mood. Apart from surf, the Dhinasha is equipped with snorkelling and fishing gear, offering everything a true adventurer yearns for.

Dhinasha is perfect for groups of friends and family looking for a private vacation in Maldives. We have 7 air conditioned rooms with private toilets, spacious common living area and sundeck. Our chef will prepare the most delicious meals for you and our friendly crew is there to help you with various activities to make your holiday a memory of a lifetime. 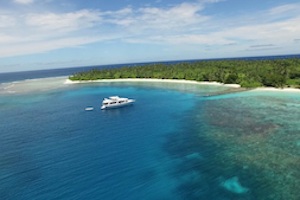 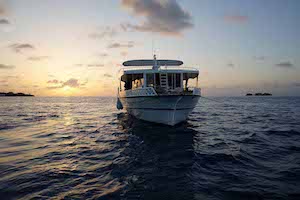 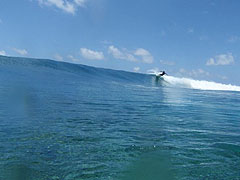 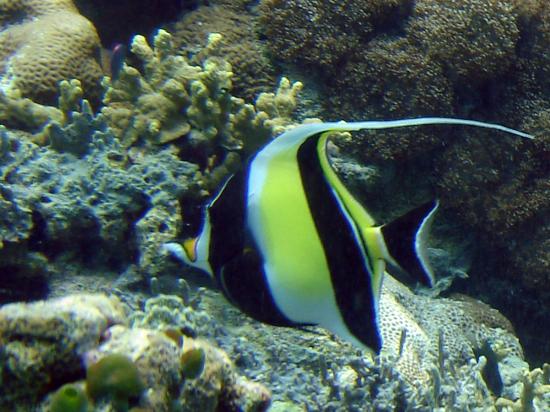 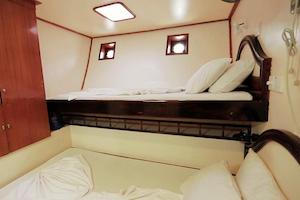 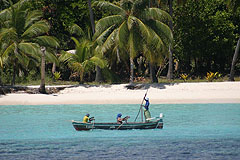 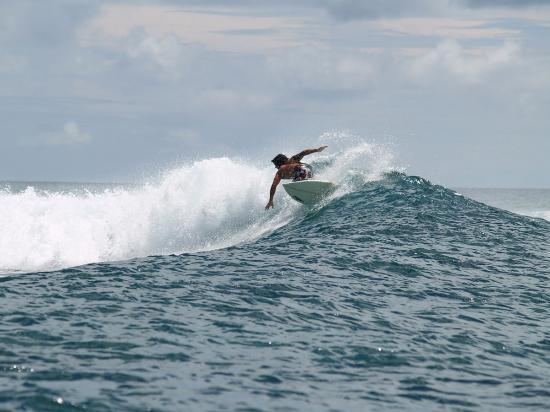 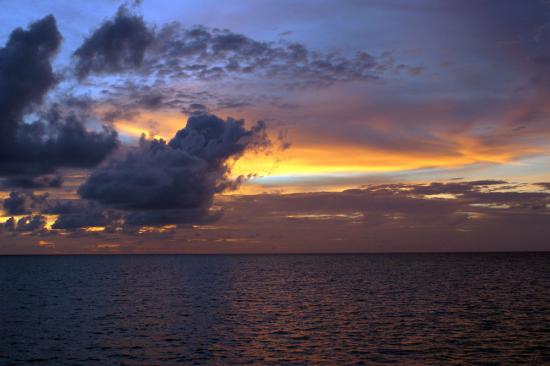 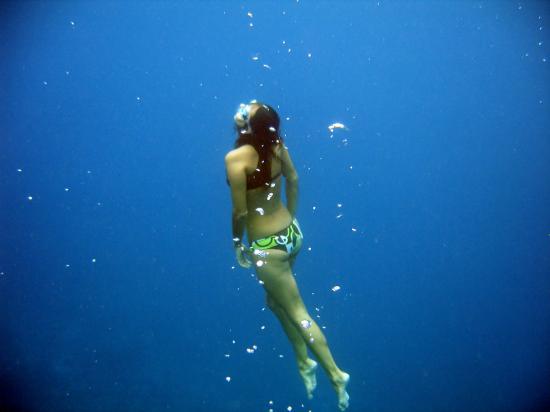 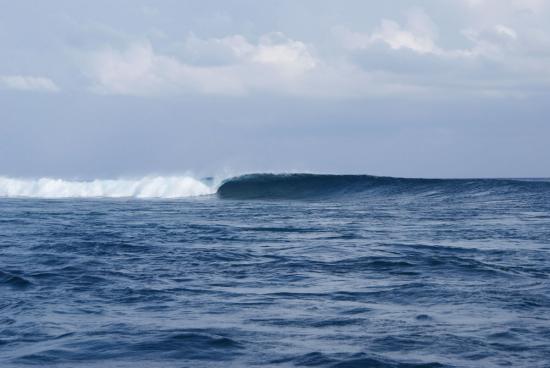 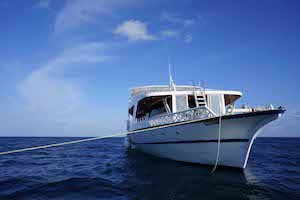 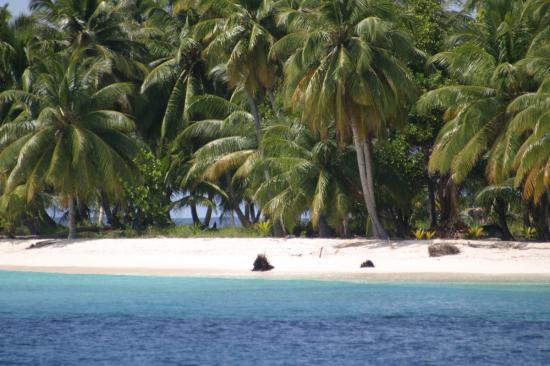 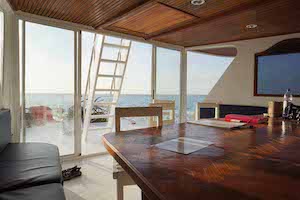 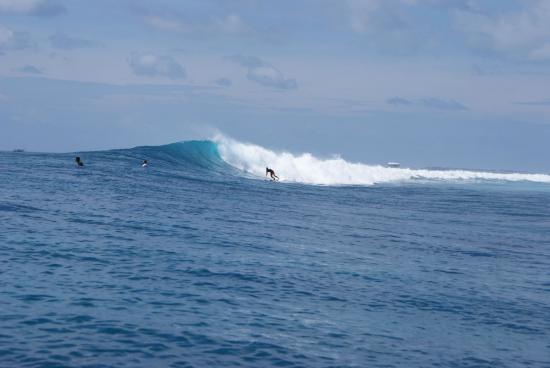 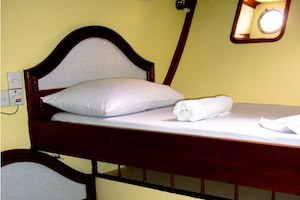 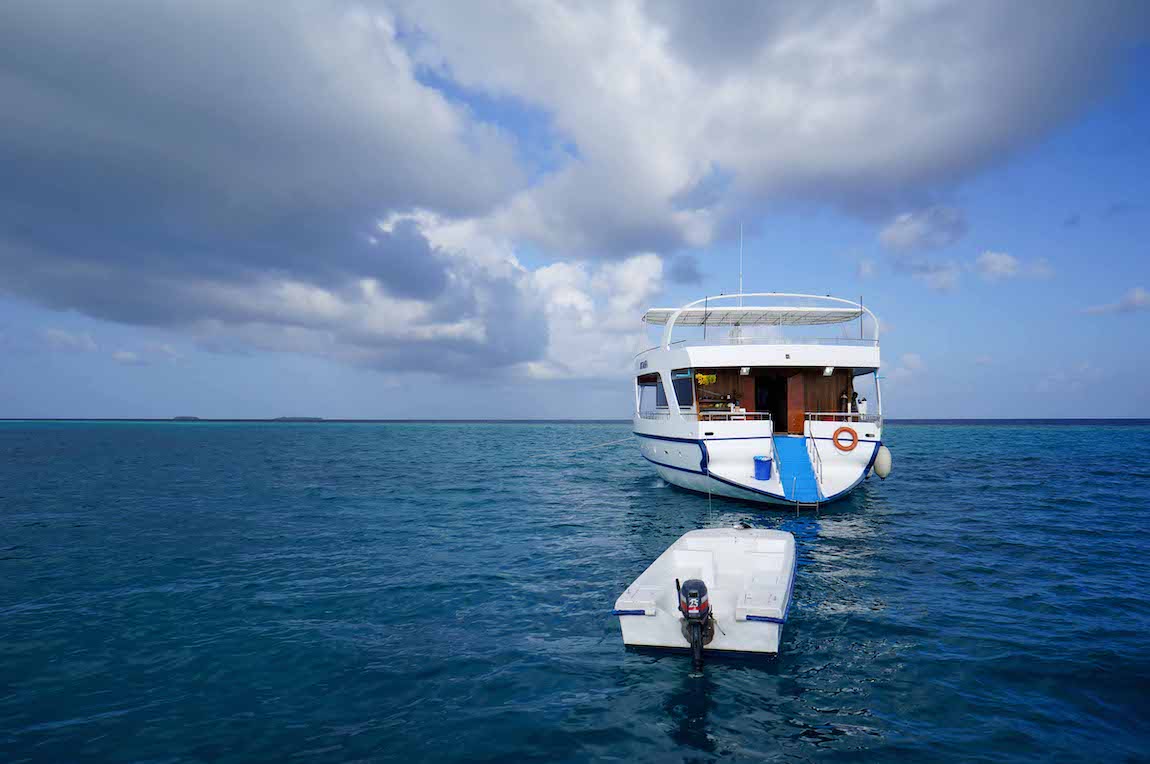 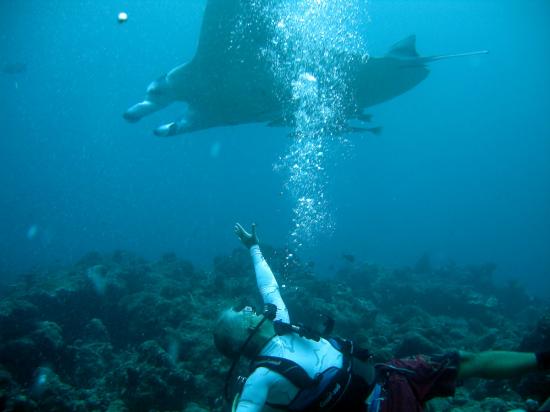 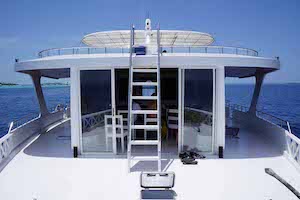 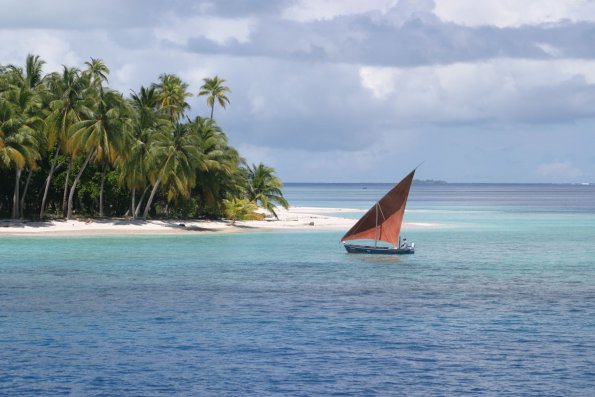 In general the Maldives rely on the same swell as Indonesia with the best and most consistent swells coming from April to October.  Swell size will likely peak from June to September when south swells from the southern Indian Ocean make their presence known on most of the exposed breaks.  This is also the time of the southwest monsoon and many of the spots can see offshore conditions. The waves will normally range from 4-8 feet, with occasionally bigger days.  February and March, considered the early part of the season will see fun surf and more stable weather but swells will vary, arriving in the small to medium size range. The same holds true for November when the season is coming to a close.

The North Male Atolls have been popular with surfers for quite some time thanks to a variety of spots that stay fairly consistent, especially in the prime summer months when south swells are in abundance. There is an assortment of spots scattered around these idyllic islands ranging from long points to hollow sucking barrels that can accommodate all levels of surfing. Although west to southwest winds are the norm at this time of year many of the breaks in this island reef chain are well protected and will remain clean, while others will be offshore.

At the moment surf charters exploring the Central Atolls have focused on the Meemu, Thaa and Laamu Atolls, each one offering a variety of waves.  Numerous world class breaks have been discovered in the Central Atolls, mostly in the form of right-handers. These island chains offer many spots within a short distance of each other and waves that will accommodate every level of surfing.  Naturally some spots might be more exposed to wind, but the layout of these islands and their accompanying reefs means that many breaks will be protected, ensuring clean conditions. As the only means of access to these atolls is by charter boat, those lucky enough to have ventured there have been reaping the rewards, and with nobody else around.  Crowding is not an issue in the Central Atolls!!

Sitting in the Indian Ocean the Maldives are a group of coral islands straddling the equator southwest of India and west of Sri Lanka. There are about 1,200 islands and roughly 200 of those are inhabited. These low lying islands, isolated reefs and sand spits make up part of a larger formation of 26 atolls that formed around the edges of sunken volcanic peaks. Ring shaped and situated atop a submarine ridge that runs from north to south, the atolls cover an area of approximately 90, 000 square kilometers. The average size of the islands is only one to two kilometers in area and most are flat with white sandy beaches, crystal clear reefs and deep blue lagoons.

The Maldives have a warm, year round tropical climate and is influenced by two monsoons: the southwest monsoon from May to October, called “halhangu”, will tend to see more wind and rain, while the northeast monsoon, called “iruvai”, from November to April is the dry season with little or no wind. The temperatures range from 25°C (77°F) to 33°C (90°F) throughout the year the water temperature remains at about 26°C (80°F) all year round.

Visitors are issued a 30 day tourist visa upon arrival, regardless of their nationality