The Search House Brasil Overall rating: 0 out of 5 based on 0 reviews.

We have a house that, in addition to hosting you, offers fun, sports and entertainment. An ideal place for you who enjoys life and wants to enjoy new experiences. Located on the beach of Barra da Lagoa, the hostel has comfortable accommodations that make the place a haven for rest and also to practice sports.

With the structure of leisure, lush nature and private access to the beach, stay at The House becomes an indescribable experience. Skate park (mini ramp), surfing lessons and kite surfing, rental boards, yoga practice space, plus a bar equipped to meet both those staying as his guests.

Besides relaxing, you can have fun with our attractions: music events, theme parties and shows of local and international bands will have the sun as a witness! If you like the beach, comfort and sport, its passage by The House will be full of great moments. 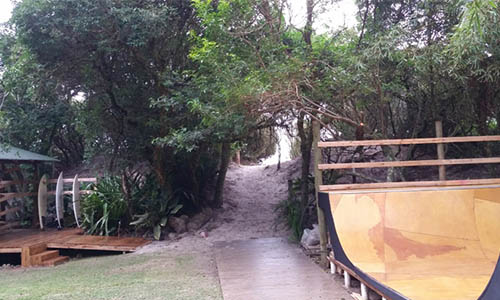 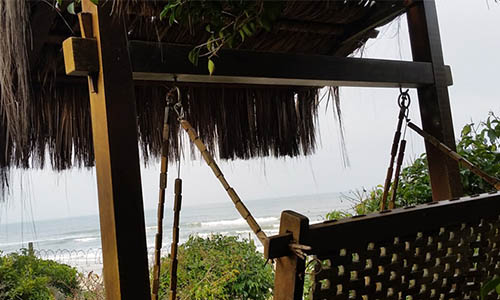 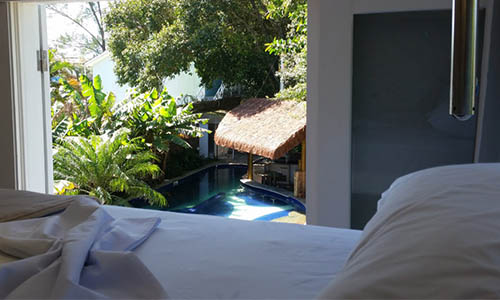 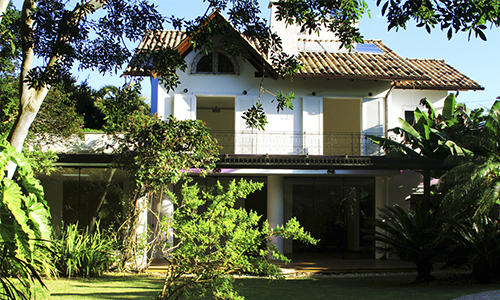 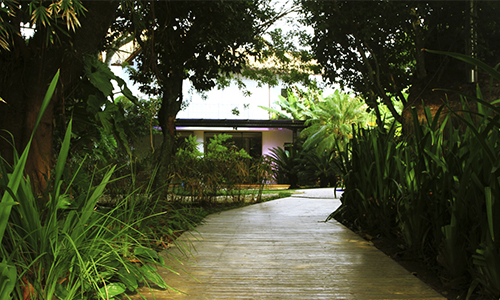 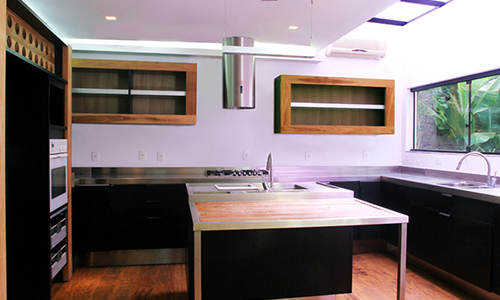 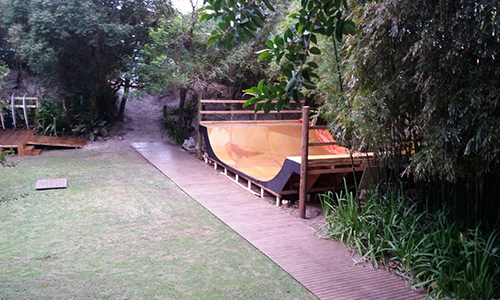 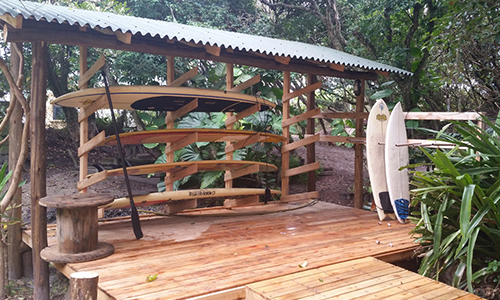 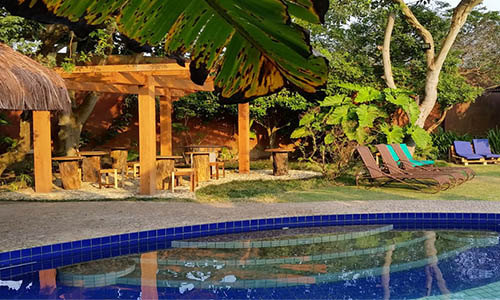 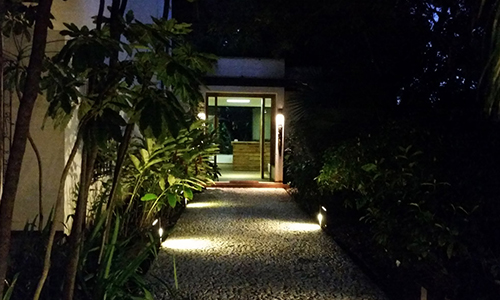 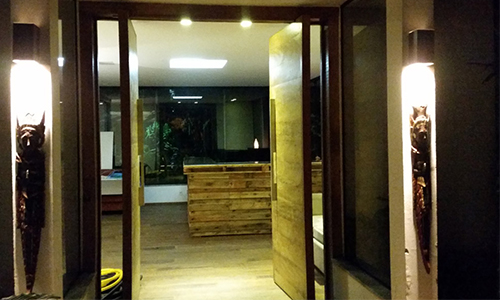 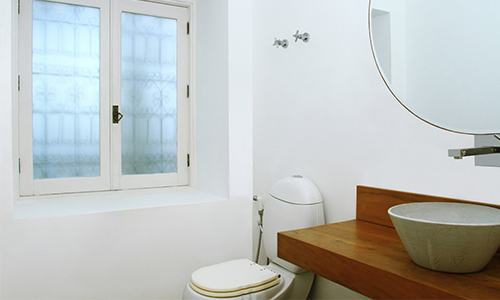 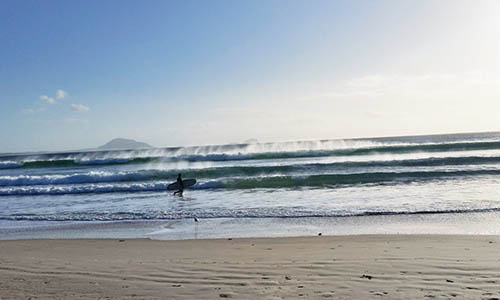 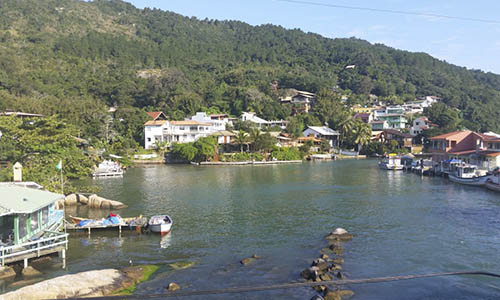 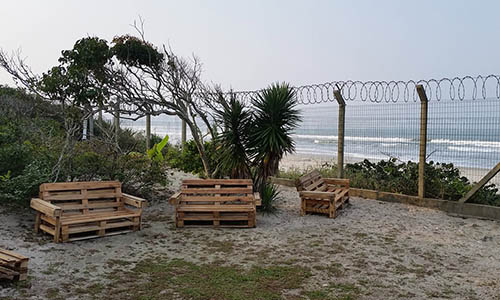 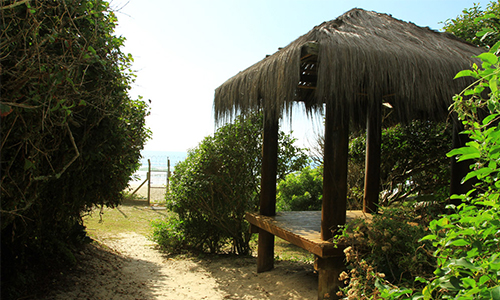 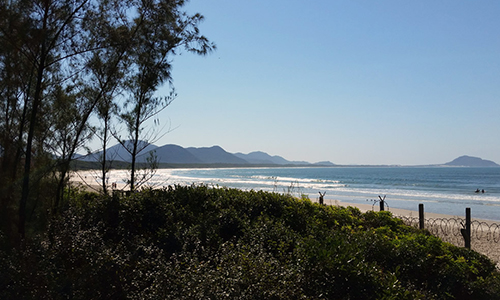 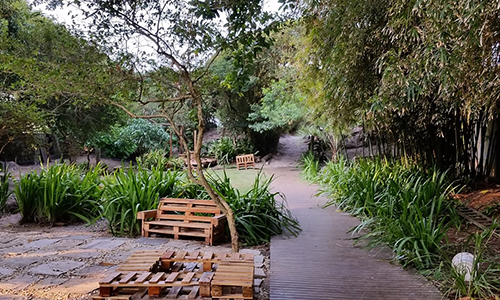 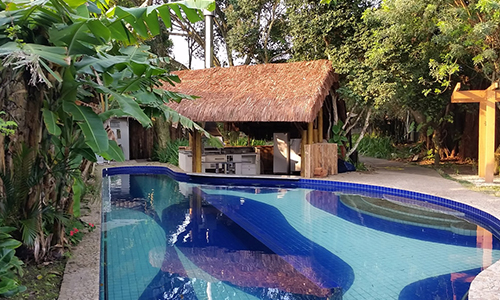 With the arrival of summer, the city of Florianópolis, Santa Catarina, should be visited by a lot of of tourists from all over. Nothing surprised: Santa Catarina’s capital has some of the most beautiful beaches in the country, in the contemplation of nature mix with the festive atmosphere and an extremely friendly population.

Floripa, however, is not just forest, sand and sea. Between a swim and a sunbath, the visitor can – and should – know the historical and cultural side of the island, made of buildings for hundreds of years, Azorean immigrants, tasty cuisine and beautiful handicrafts.

Contact us to check availability and prices for the dates you wish.