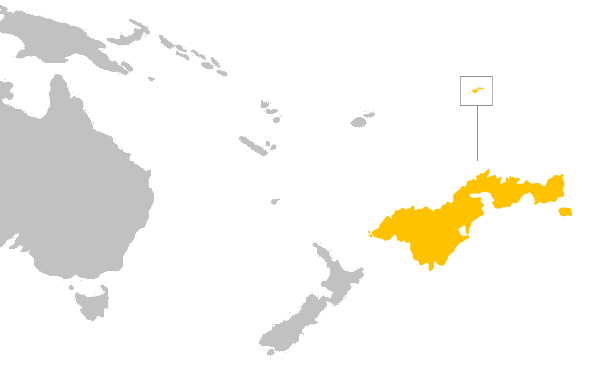 Tutuila is the largest island of the American Samoa archipelago located in the South Pacific Ocean. Tutuila has been surfed by american visitors since the 60s but has always been less popular than other islands in American Samoa, which means it is considerably less crowded. Most of the surf spots consist of powerful reef breaks with high quality waves. The best time of the year to surf in Tutuila is during the dry season that goes from May to October. This is when the south swells are more consistent and also when the SE trade wind prevails. Conditions are usually better in the morning before the wind kicks in unless you are surfing somewhere protected. There are also waves during the wet season that goes from November to April. The swells are not as big as in the dry season but there are still plenty of waves and low winds create perfect glassy days. In the wet season there is also the chance of scoring both sides of the island since north swells travel from the North Pacific Ocean until they reach the north coast of the island creating high quality waves.