Surfing in The Channel 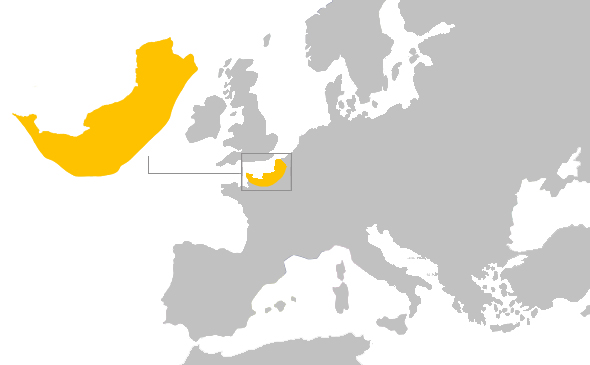 The Channel comprises the coastline of Normandy and La Manche on the north coast of France. In order to have waves this area needs a solid west swell or some kind of local windswell. This means that surfing in The Channel is inconsistent and most of the time the wave lacks power. Having said that when the waves are actually pumping they can be really good and these are the closest surf breaks from Paris. The scenery is picturesque with impressive backdrops composed by rocky formations and cliffs. The best surfing area in this coastline is located in the more exposed Cotentin Peninsula that faces west. The rest of the coast works better with extra large stormy swells from southwest. Winter is definitely the optimal time to surf in this part of the coast but the big tidal range, the strong currents and the cold weather creates an interesting challenge for any kind of surfer.

Best surf spots in The Channel

Check surf pictures of The Channel at #surfnormandy.