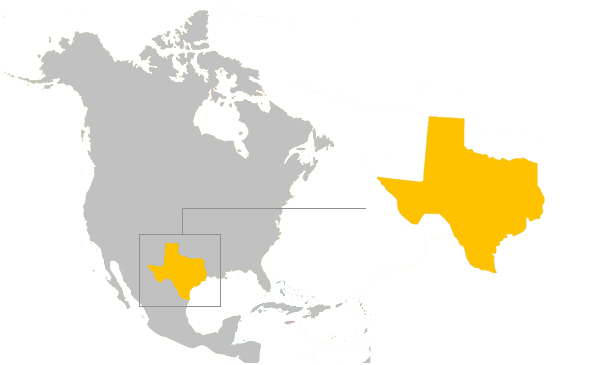 When you think about Texas, surfing is probably not one of your first thoughts, but since this is the second biggest state in the country with 600 km of coastline, good surfing conditions are possible.

Despite the lack of waves in the Gulf of Mexico, Texas still has a small but enthusiastic surf community that jumps in the water at any hint of swell. There are lots of inlets, piers and jetties that create good quality surf breaks along the coastline of Texas. The best time of the year to surf in Texas is during spring when late winter swells are still around and early summer swells start to happen. Summer and autumn can provide some epic waves whenever a hurricane comes and send long period waves to the shores of Texas.