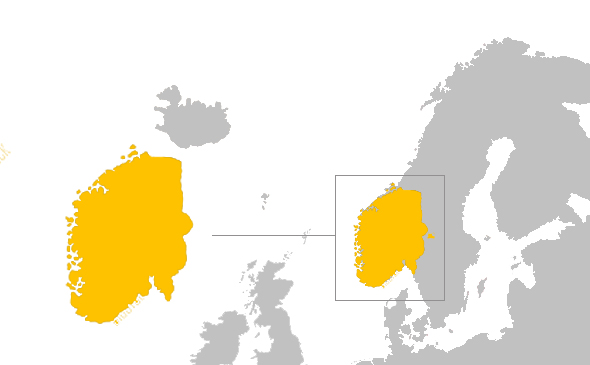 There are plenty of waves to be found in Southern Norway and most of them have beautiful surroundings composed mostly by the famous norwegian Fjords. The most famous surf area in southern Norway is located in the Stad Peninsula, which is the westernmost part of the country. The best time of the year to surf in Southern Norway is during the winter when the swells are more consistent and the wave size is bigger.