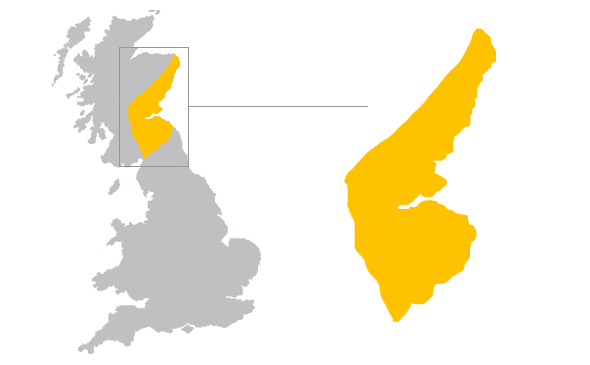 The southeast coast of Scotland is probably the least consistent surfing area in the country due to a very narrow swell window that is only exposed to big north or northeast swells. There are also the unpredictable southeast's windswells that can bring some of the reef breaks to life. The best time to surf in this area is during autumn and winter when big and stormy swells are more consistent and bring more waves down to the sheltered southeast coast of Scotland. During this time of the year the water temperature can be really cold averaging around 10°C, so a good wetsuit and some boots, gloves and hoodie can be essential to surf in this part of the country.