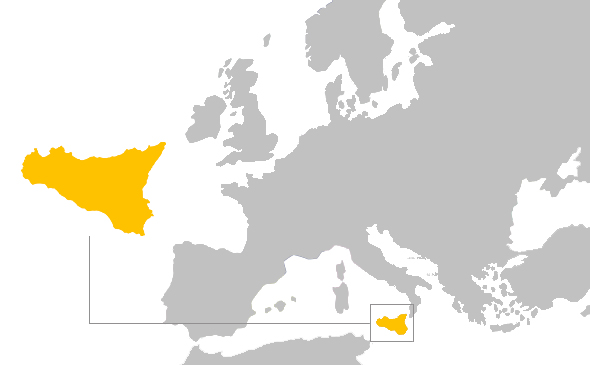 Sicily is located just off the south coast of the mainland of Italy and it's the largest island in the Mediterranean Sea. The landscape of the island is diverse with beautiful beaches, surrounding cliffside towns and the imposing Mount Etna volcano. The island's strategic location allows it to receive plenty of swell throughout the whole year and is considered the second most consistent surfing destination in Italy. Most travelers and even locals are often surprised to find out how good the sicilian waves can be and would never expect to see solid waves on the Mediterranean Sea like the ones that break on the sicilian shores. The best months to surf in the island are from March to May and from September to December. Surfing in Sicily is getting popular among the local community that already has a lot of enthusiastic surfers just waiting for the next pulse.