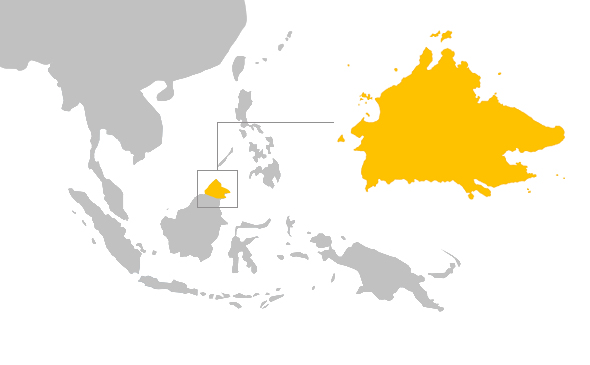 Sabah is located in the northern part of Borneo and is the main surfing area in the island. Most of the well known surf spots are located on the west coast near KK city but as you travel up north to Nexus and Kudat the waves can be bigger and more consistent. The best time of the year to surf in Sabah is from December to March when the Northwest Monsoon produces more consistent swells. There are beach breaks and reef breaks in this area that will suit both beginners and advanced surfers.

The best surfs in this area are Tanjung Aru, Karambunai, Kudat and Shabandar Beach.