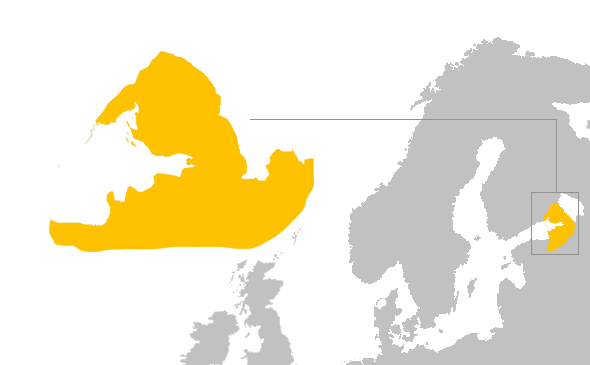 Surfing in the Russian Baltic Sea can be inconsistent but when the conditions align there are still some fun waves. This is actually where the first surfers in Russia started to explore the coast near St. Petersburg’s chasing some surf spots, but the lack of swell and the cold water frustrated the attempts. The waves are inconsistent during summertime and really cold during winter making it hard to find decent suf in this area. Most of the waves are generated by wind swells which means that there are plenty of kitesurfers around.

Check surf pictures of the Russian Baltic at #balticsurf.