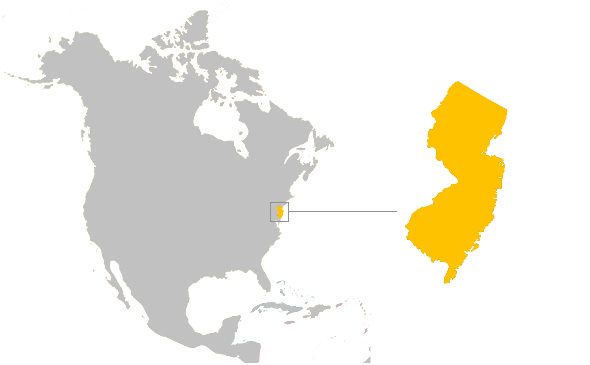 New Jersey is New York’s less famous southern neighbor but with more waves and set up to be explored. There are two main surf seasons in the state. One is during wintertime when NE swells generated by storms in the North Atlantic Ocean consistently reach the coast. The other is the unpredictable hurricane season when epic waves can happen but you will need a bit of luck to score them. There are plenty of surf breaks scattered along the coastline of New Jersey but the Montauk area is probably the most consistent and reliable place to find good quality waves.