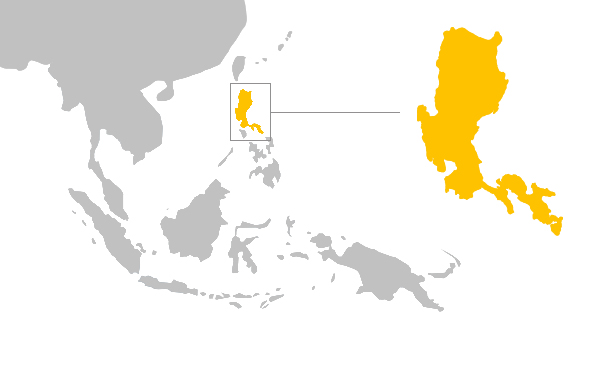 Luzon is the largest and most populated island in the Philippines. It’s also the northernmost island of the country and has lots of surf spots to be explored. The most famous wave in Luzon is probably Charlie’s Point that featured in the famous movie Apocalypse Now. The best surf spots are found on the west coast of the island and the optimal to surf in this area is from November to April during the NE monsoon.