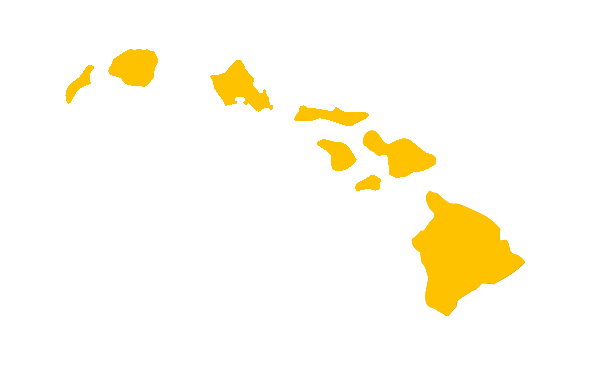 Hawaii is located in the middle of the North Pacific Ocean and it’s considered as the mecca of surfing since this is the birthplace of modern surfing. The Hawaiian chain of islands has the best and most famous waves on the planet and the island of Oahu has a stretch of coast called the seven mile miracle that is home for several world class surf breaks. Most of the waves in Hawaii break on top of shallow volcanic reefs producing hollow and fast waves. The islands comprising the Hawaiian archipelago are actually submerged volcanic mountains which means that there is no continental shelf to reduce the power of the waves. The best time to surf in Hawaii is from October to March when huge swells reach the shores of the islands attracting thousand of visitors and the best surfers in the planet.