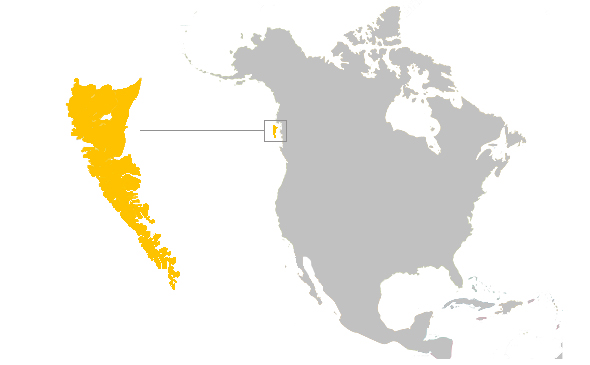 Haida Gwaii is an archipelago located on the west coast of Canada in British Columbia and is famous for having a diverse wildlife and beautiful scenery. This area has been gaining popularity as one of the main cold water destinations due to the good waves and the stunning natural parks. The best time to surf in Haida Gwaii is from October to May when the waves are more consistent but there is still at least one good swell per month throughout the rest of the year. The weather can be pretty unpredictable so pack your rain gear because it can get wet.

The best surf spots in Haida Gwaii are Agate Beach and Bonanza Beach.