EL MIRADOR Surf Hotel Overall rating: 3.7 out of 5 based on 4 reviews.

Pacasmayo is home to one of the longest surfable left waves in the world, the Surf Hotel is only 100 metres from the beach.

Transport and boat services for the local El Faro spot can be arranged with the Surf Hotel, board storage and common area with hammocks, pool table, ping pong and table football make this the perfect surf spot.

The Surf Hotel has a full a la carte restaurant on site in all prices. If you want to cook some homemade meals yourself there are select rooms that have kitchens.

The family and friendly staffs will help you arrange every aspect of your trip.

Other things to do in the area include sandboarding, visiting local ruins, cycling. 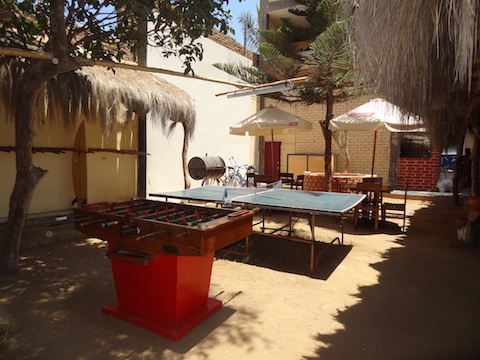 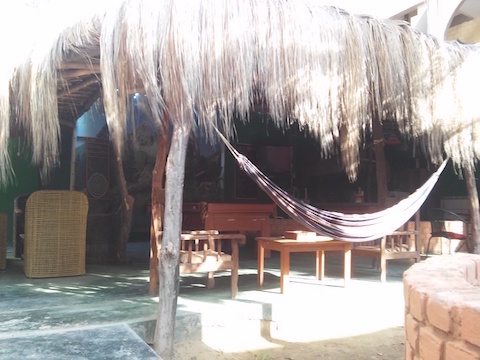 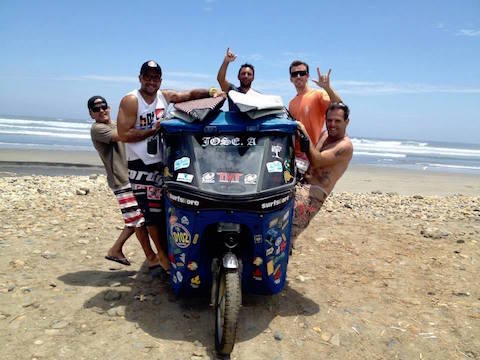 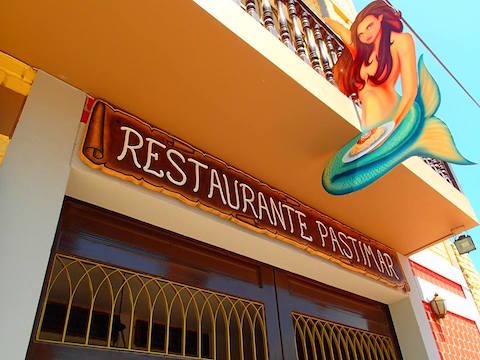 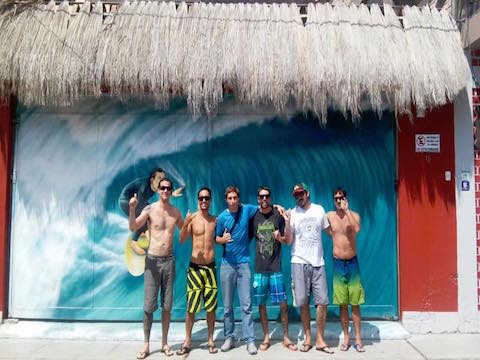 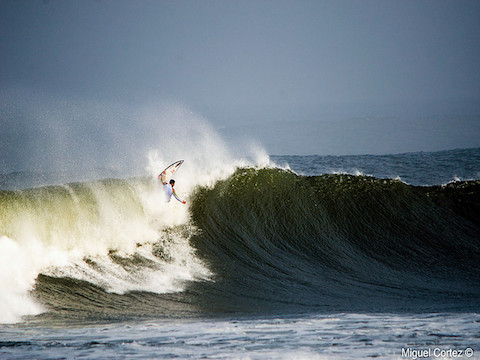 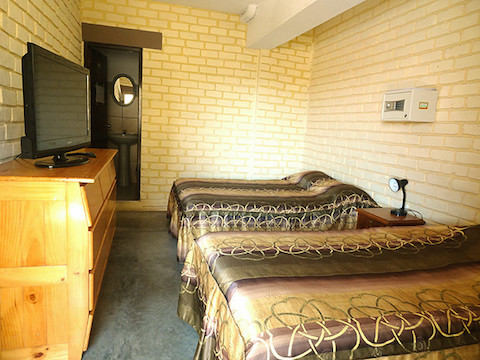 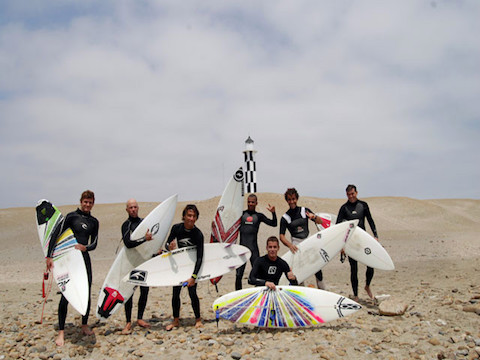 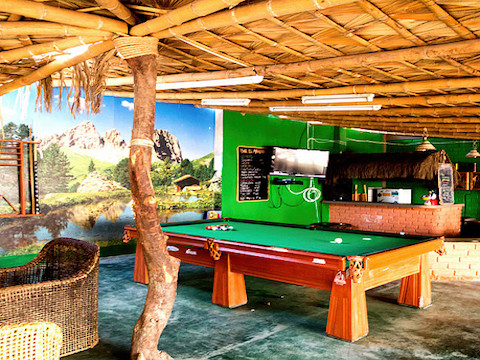 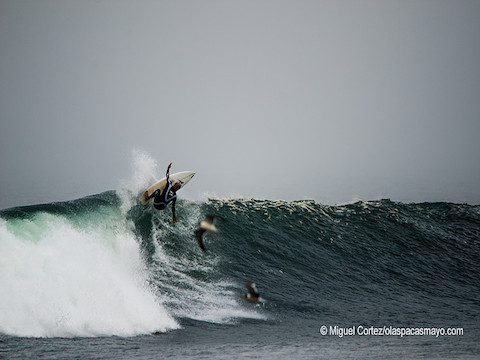 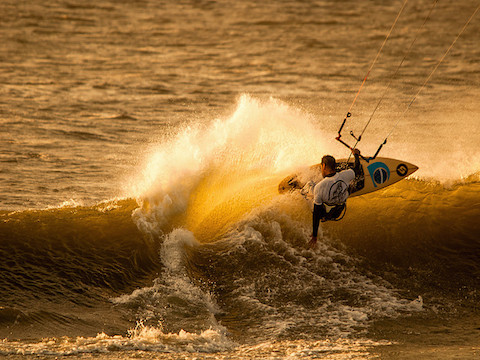 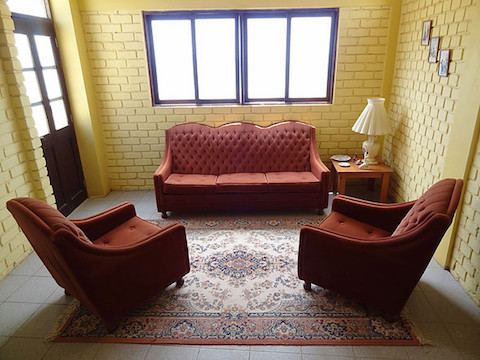 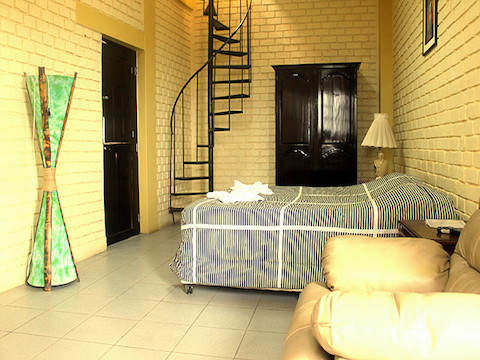 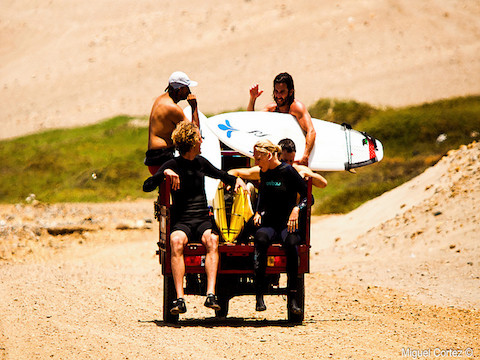 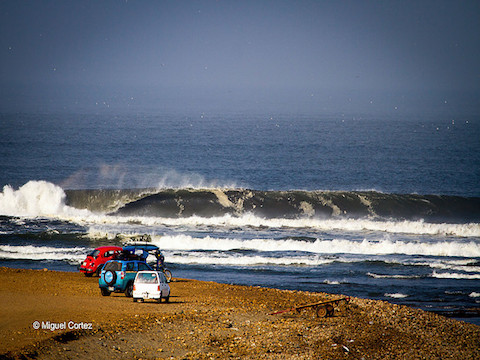 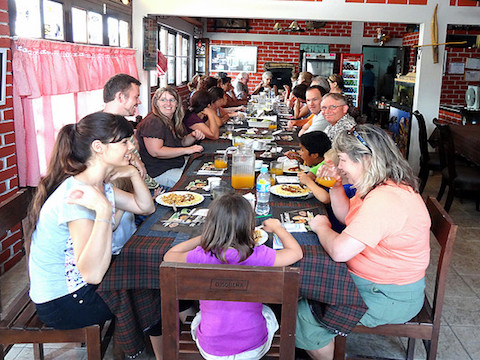 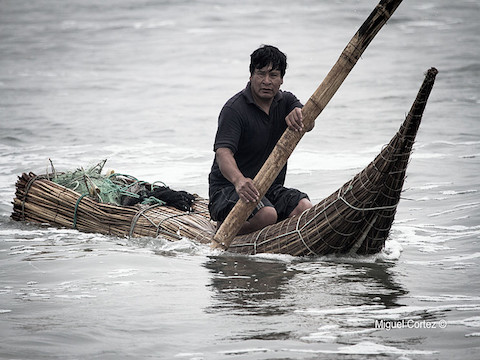 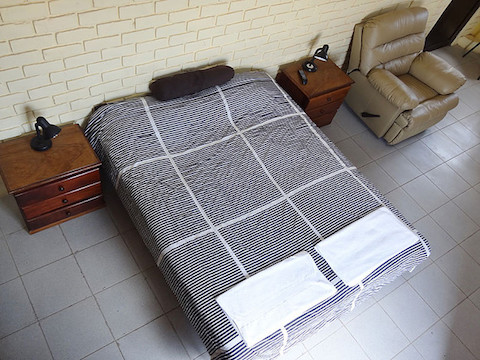 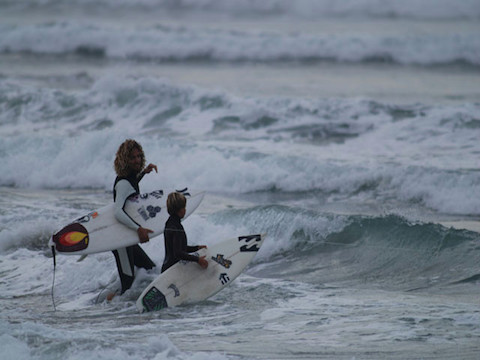 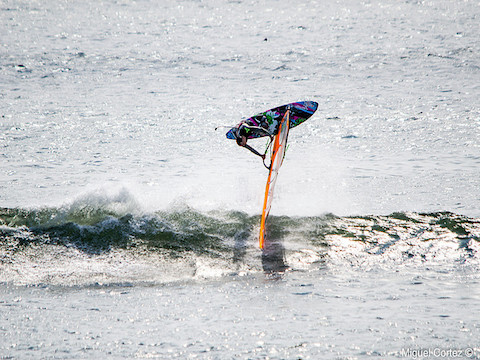 The family runs a restaurant specialises in Peruvian and Italian dishes, think fresh fish & seafood in addition to hearty pasta and pizzas, which are made in a brick oven.  Breakfast is provided for 3$  and served in the restaurant every morning with eggs, fresh bread and freshly squeezed juices setting you up for a morning of surfing.  Drinks are also available to buy in the restaurant to enjoy while you’re hanging out in the common areas.

El faro is the most famous beach in Pacasmayo among the surfer community.

Here you can find the longest and biggest left wave of Perú. It’s constant, persistant and breaks in the same spot all the time.
Pacasmayo has an important net of infrastructure and services for the surfer. To keep all the good memories in mind, you can hire professional photographers of Pacasmayo to take the best pictures and videos of you while riding incredible waves.
Another possibility is to hire zodiac boats to get to the best spot on the ocean where you can catch the biggest waves.

When you do not feel like surfing, you still have a lot to do!

Pacasmayo is one of the five districts of the County of Pacasmayo, located in the department of La Libertad, it is beside the Ocean Pacific and it has a very uneven geography.

The origin of the word Pacasmayo; according to the Father’s chronicles “Calancha” announces that it is simply incorrectness of the Quechua voice Pakatnamu it names of the Cacique that the city and strength of Pakatnamu whose ruins can Jequetepeque was founded it turns to the north of the outlet of the river. According to other specialists they affirm that Pacasmayo Means “Hidden River”.

The station of the old railroad, the lighthouse, the pier, the beautiful mirador with the resuscitated Christ, the converged beaches, the gastronomy with the help of fish and their creative crafts are tourist main attractiveness.

Either a connecting flight to Huanchaco or jump on a bus from Lima bus station, a short taxi ride (appx 40 mins) from Lima airport.  The bus trip takes 10 hours and are very frequent.

The hotel staff can provide a Pick up service from Huanchaco Airport (Trujillo) with the following charges:

The full Pick up servicies (Airport – hotel – airport) have the following charges: