Hermosa Beach Surf Hostel Overall rating: 5 out of 5 based on 5 reviews.

Hermosa Beach Surf Hostel opened in 1996 in Hermosa Beach, California, and is located about 20 minutes drive south of LAX Airport in one of the best areas of Los Angeles.

Hermosa Beach and Pier in LA County is an exposed beach break that has fairly consistent surf. Summer offers the optimum conditions for surfing.The hostel generously offers free use of body boards and surf board rental Plenty of surf shops around to satisfy any board preferences.

Hermosa Beach Surf Hostel is a small and friendly hostel with various common areas for socializing and meeting people. Located on a pedestrianized street just one block from the beach!

The hostel provides shared room (dorm) and private room accommodation to travellers from all over the world.

Some of the things which make it popular with guests include the beach location, the fact that it is the safest hostel in Los Angeles.

The bars, nightclubs, restaurants within walking distance and proximity to public transportation, supermarkets and cinemas and much more. Lovely hosts often organize international cuisine dinners, morning fitness at the beach, parties and more! So much to see and do every day! 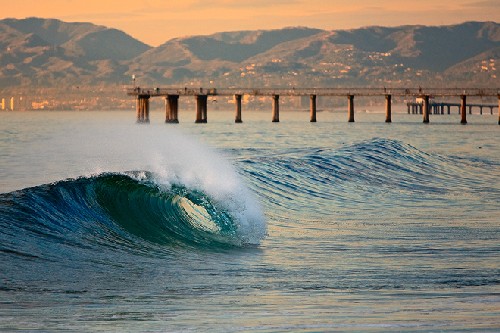 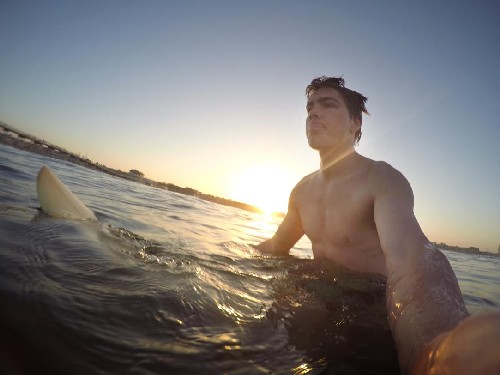 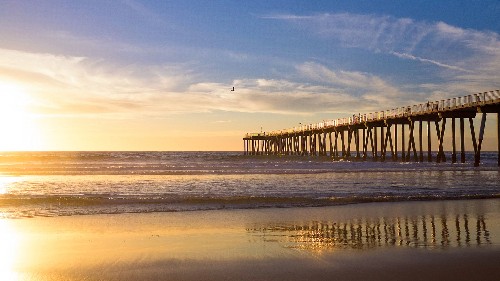 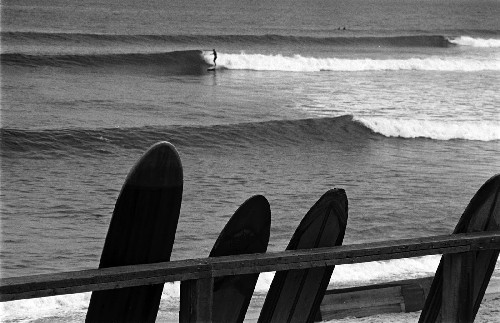 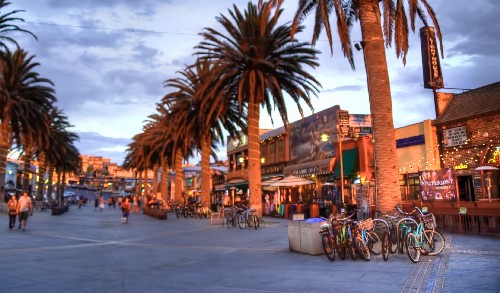 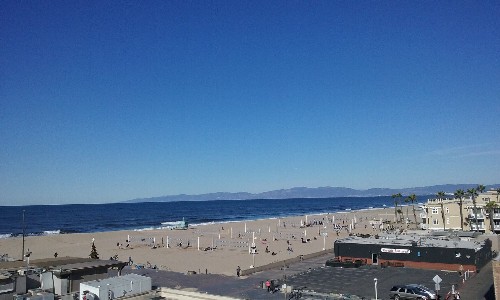 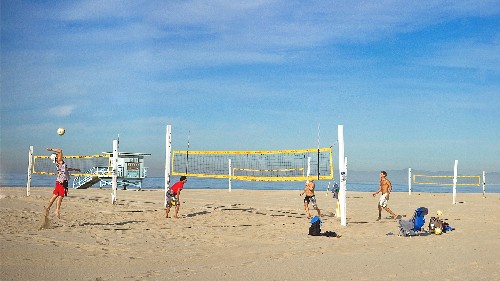 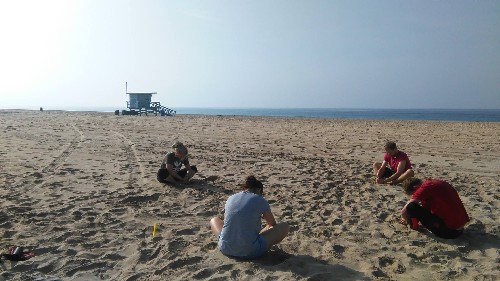 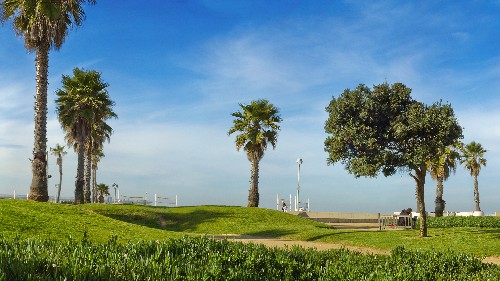 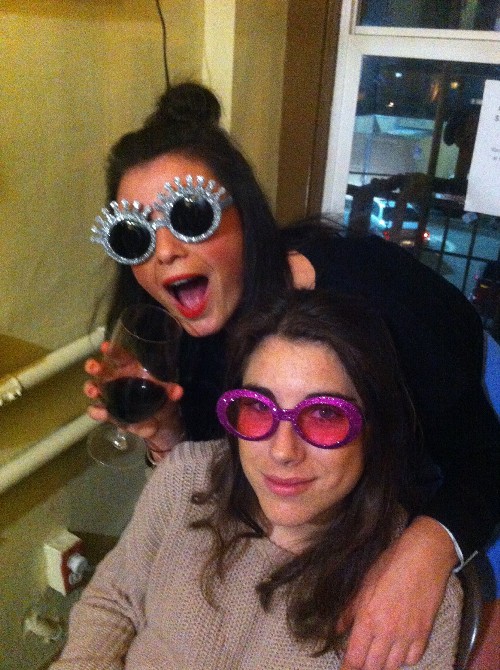 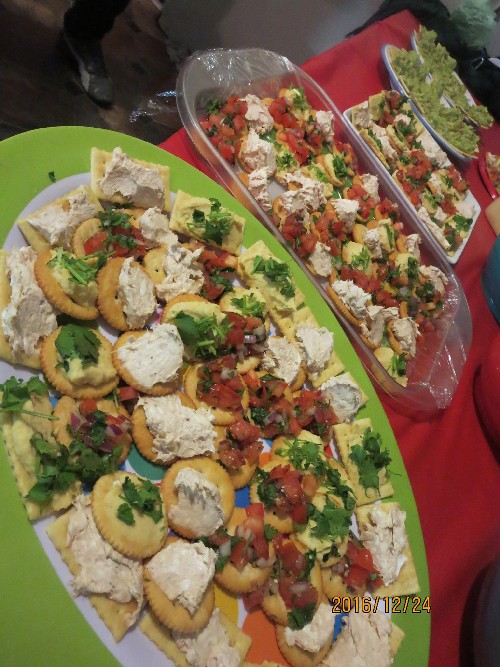 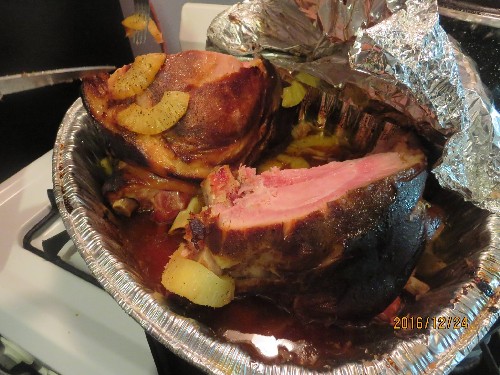 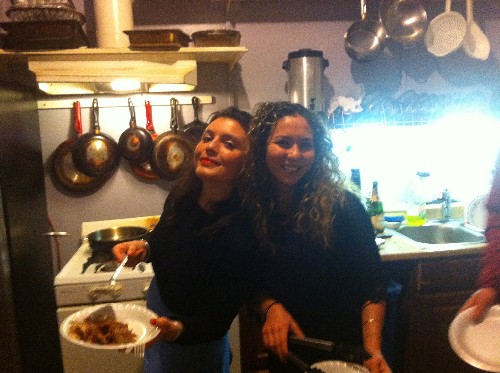 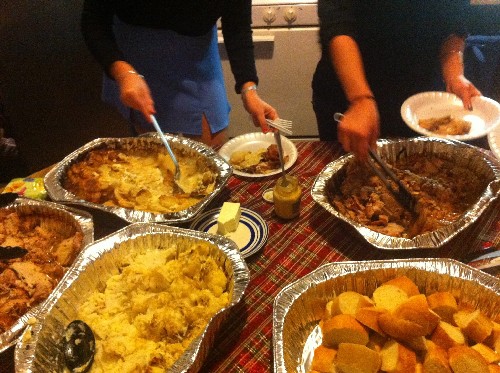 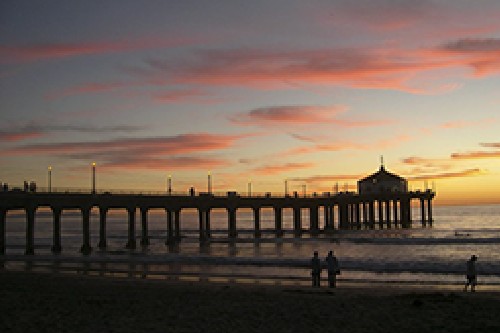 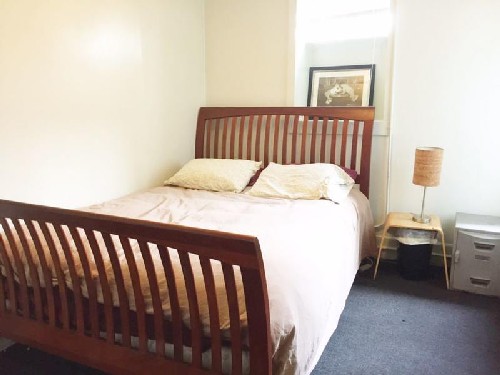 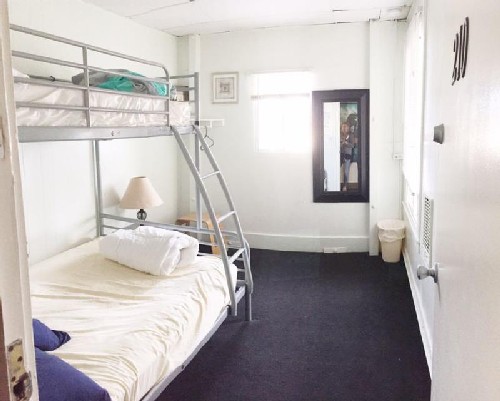 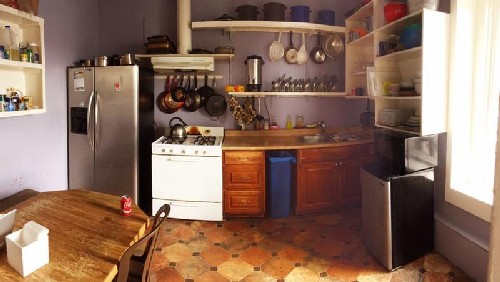 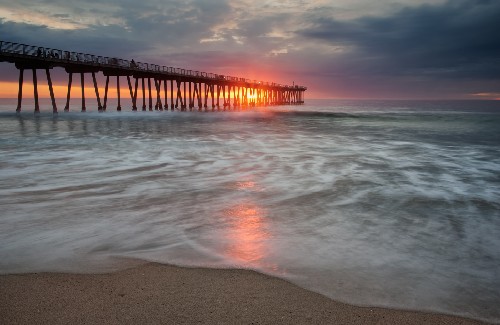 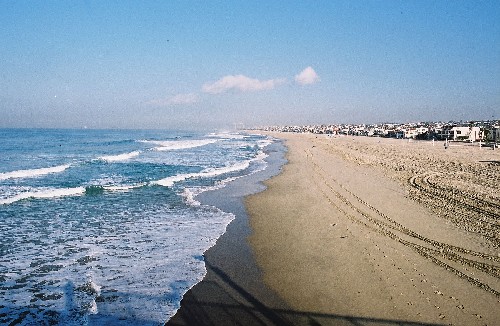 Small and friendly hostel with various common areas for socializing and meeting people. Located on a pedestrianized street just one block from the beach.

The hostel offers 4 bed dorms, 6 bed dorms with ensuite bathroom and private accommodation. Linen and towels are provided. As well as free tea and coffee all day, free maps,free WIFI, free videos that you can watch in our TV lounge and free body boards on loan.

Access to the washing machine and tumble dryers, the fully equipped kitchen, the library of travel guides for the USA and other countries around the world.

Knowledgeable and friendly international staff are always here to help. If you wish to rent out a car this is the place to do so as your hosts can get discounted car rentals.

Hermosa Beach and Pier in LA County is an exposed beach break that has fairly consistent surf. Summer offers the optimum conditions for surfing. Offshore winds are from the east. Tends to receive distant groundswells and the optimum swell angle is from the southwest. The beach break provides left and right handers. Best around mid tide when the tide is rising.

The hostel generously offers free use of body boards and surf board rental at 15USD. Plenty of surf shops around to satisfy any board preferences.

The neighboring beach cities of Redondo Beach and Manhattan Beach are a short bike ride or skate trip away.

The neighboring beach cities of Redondo Beach and Manhattan Beach are a short bike ride or skate trip away.

Further north are Venice Beach and Santa Monica which are also within biking distance. Beyond that, central Los Angeles and Hollywood are accessible via car, public transport.

The Hostel staff will readily help you to arrange tours to Universal Studios, Disneyland and Six Flags.

Hollywood & Highland is the entertainment center of Los Angeles for tourists and locals alike. Steps away from landmarks like the world famous Walk of Fame and TCL Chinese Theatre, formerly Grauman’s, Hollywood & Highland is the perfect place for a Hollywood beginning. With world-class shopping and dining, red carpet movie premieres and celebrated live theatre it’s the ultimate entertainment destination..

Six Flags Magic Mountain is known as the “Thrill Capital of the World,” the 260-acre theme park features 19 world-class roller coasters and over 100 rides, games and attractions for the entire family and was voted by USA TODAY readers as America’s Best Theme Park.

Explore 7 exciting lands that bring to life Disney and Pixar stories and characters through amazing attractions, entertainment and dining! The 2 most recent additions—Buena Vista Street and the awe-inspiring Cars Land—join the themed lands of Grizzly Peak, Paradise Pier, Pacific Wharf, “a bug’s land” and Hollywood Land. With so much to do day and night, Disney California Adventure Park has something for everyone!

The Aquarium of the Pacific

The Aquarium of the Pacific displays over 11,000 animals in more than 50 exhibits that represent the diversity of the Pacific Ocean. Each year more than 1.7 million people visit the Aquarium. The Aquarium features a NOAA Science on a Sphere, which exhibits imagery and real-time ocean and weather data on a six-foot diameter globe.

The area offers access to the beach, beachside boardwalk, pier, promenade, bars and clubs and nightlife, restaurants, various stores – all within a centralized walkable area.

Hermosa Beach is the place to experience the ‘local’ culture, away from the more commercialized and tourist parts of Los Angeles. The neighboring beach cities of Redondo Beach and Manhattan Beach are a short bike ride or skate trip away.

Further north are Venice Beach and Santa Monica which are also within biking distance. Beyond that, central Los Angeles and Hollywood are accessible via car, public transport or special tour packages which the hostel can advise you about. Tours can also be arranged to Universal Studios, Disneyland and Six Flags.

LAX – Los Angeles International Airport is just 20 min drive away from the hostel.

A foreign national or alien entering the U.S. is generally required to present a passport and valid visa issued by a U.S. Consular Official, unless they are a citizen of a country eligible for the Visa Waiver Program, or are a lawful permanent resident of the U.S. or a citizen of Canada.

The Visa Waiver Program (allows foreign nationals from certain countries to be admitted to the U.S. under limited conditions and for a limited time without obtaining a visa.The foreign national must arrive on an approved carrier (if coming by air or sea), staying no more than 90 days, for pleasure/medical purposes/business, and be able to prove they are not inadmissible. The foreign national is still required to have a passport.

To obtain a list of countries eligible and VWP passport requirements for the Visa Waiver Program, please visit https://www.dhs.gov/visa-waiver-program-requirements.

Is the largest and busiest airport in the Greater Los Angeles Area and the state of California, as well as being one of the largest international airports in the United States. Beware that LAX has nine passenger terminals that are served by a shuttle bus. Getting to L.A is convenient and easy pretty much from anywhere in the world.

Whether you are flying from the States, Canada, Europe, Asia or Australia, most of the time there will a direct flight from major capitals.

Some of the major airlines to check:

RATES VARY BASED ON THE TIME OF THE YEAR

FOR THE EXACT PRICES FOR YOUR INTENDED ARRIVAL PLEASE AN ENQUIRY.